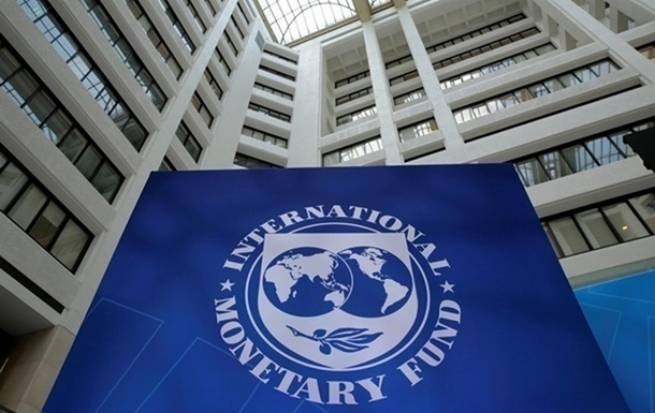 The International Monetary Fund predicts that the effects of inflation will also be felt in countries with growth.

At least a third of the world economy will be affected during the current year and the next few years by the negative consequences of the pandemic and the war in Ukraine, which will continue to affect global economic growth. Such a disappointing forecast was presented by Kristalina Georgieva, Managing Director of the IMF, in her speech in Washington, writes “European Truth”quoting her:

No later than next week, the official forecast of the World Economic Outlook will be published. However, the IMF director is already stressing that growth expectations for next year will fall even further:

“We also note that recession risks are also rising.”

She noted that at least “one-third of the world economy is experiencing contraction for at least two consecutive quarters of this and next year.” In those countries where growth will remain positive, for hundreds of millions of their inhabitants it will be like a recession, as inflation will eat into real incomes.

It will not be superfluous to recall that the World Trade Organization has improved the forecast for world trade growth this year to 3.5% from the expected 3% in April, but sharply reduced the forecast for 2023 – from 3.4% to 1%.