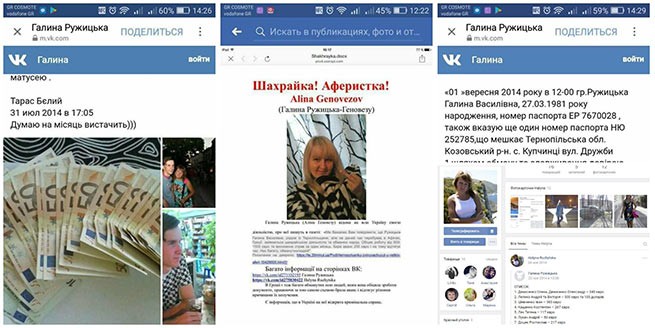 “Anna Delvi,” whose real name is Anna Sorokina, a notorious Russian-born swindler who swindled the New York elite by posing as a German heiress and was convicted, was released from prison on one condition…

Anna Sorokina, who defrauded banks and robbed New York high society for years of about $67 million, will be released from US federal prison on a $10,000 bail, after which she will be under house arrest, under 24-hour electronic surveillance, and will not be allowed to create social media accounts, according to a ruling by Immigration Judge Charles Conroy on Wednesday.

“We are extremely pleased with today’s court decision to release Anna Sorokina,” her lawyer Duncan Levin told the American media. “Although there are still a few hurdles to overcome in order to overcome the conditions of release. Anna is glad that she was released and she can focus on appealing her unfair sentence,” Levin said. The series “Inventing Anna” was filmed about Anna’s activities, so her lawyers do not hide the fact that it was her fame that helped her to be free.

Most recently, Sorokina, 31, was in the custody of US Immigration and Customs Enforcement. She was in jail for 17 months for an expired visa. Now a judge has ruled that she can be released from the Orange County Correctional Facility in Goshen, New York. So the girl with Russian-German roots will again be free. At least until the immigration court decides in the final instance whether she can stay in the US or be deported to Germany.

Op-ed is live – Anna on ICE: The Broken Business of Immigration: https://t.co/SykZCvIfPA

Anna Sorokina was born in 1991 in Russia, in 2007 her parents moved to German Cologne. She studied in the UK, and then went to New York, where she began to impersonate a wealthy heiress. She managed to join the social circle of the rich and famous, where she told stories about her rich father, her own plans to build an elite club with branches, but in the meantime she took out loans, lived in a big way and swindled money from her acquaintances.

In prison, Anna blogged, so her story was bought by Netflix. The series “Inventing Anna” was a hit, but Anna’s hefty fee went to pay out the money to those she fooled.

PS Unfortunately, the Greek court was not so “advanced” and did not forbid the fraudster Alina (Galina) Genovez to use social networks until the end of the trial. Since during the traditional Greek “trials”, the fraudster, who, after a year and a half spent behind bars, was released awaiting trial, continued her activities on social networks, scamming dozens, if not hundreds more people.