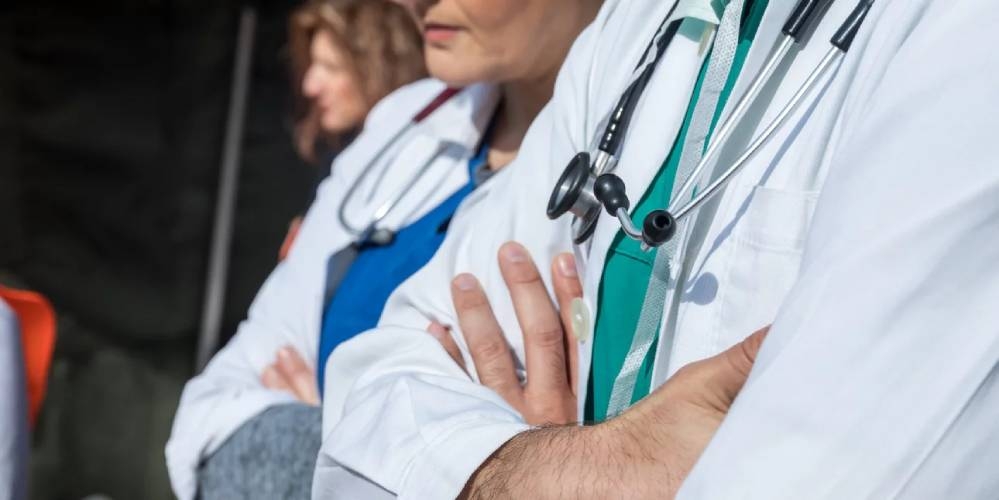 In the ΙΣΘ video, which gives the floor to young doctors, Mr. Nitzas mentions that the state must immediately contain the “brain drain”, a wave of flight abroad of predominantly young doctors.

He notes that steps have been taken, but not enoughand emphasizes thatSpecific incentives for the stay and return of emigrants should be established. The pressing issue was raised by ΙΣΘ and addressed to the Prime Minister and the leadership of the Ministry of Health.

The young doctors in the video say that reasons for going abroad, in addition to higher wages and better working conditions, are the queues for specialization in our country, poor infrastructure in the national health system, shortage of staff in hospitals, one-year contracts for paramedics, low wages, insecurity and variability of working conditions.

Young doctors also note that during the pandemic, medical specialists did their best to support the healthcare system, closing the gaps, and this came at the expense of their education. They also state that there is no uniform training for doctors in Greece.

The authorities promised to look into the matter and take action.