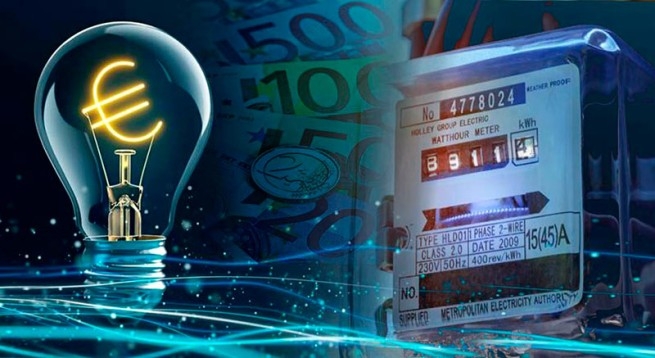 Mandatory reduction of electricity consumption is introduced in Greece from the first of December. What will the population and business face?

Within five hours a day, you will have to save in a “voluntary-compulsory” manner. The summit of energy ministers held last Friday decided to put into effect a decision on a mandatory reduction in electricity consumption during peak hours by 5% and a voluntary reduction in total consumption by 10%. The measure must be implemented starting December 1.

The Greek government’s meeting last week on national austerity measures was attended by representatives of the Hellenic Ministry of Environment and Energy, ΔΕΔΔΗΕ, ΡΑΕ and ΑΔΜΗΕ. It was about reducing electricity consumption during peak hours. Presumably, these will be periods from 09:00 to 10:00 and from 18:00 to 22:00.

After the official announcement of the time limit, it will be necessary to look for various options for reducing electricity consumption during the set hours. Savings measures will be valid from December 1 to March 31 next year, each EU member state has the right to determine their specifics, clarifies CNN Greece.

Previously, our publication talked about effective methods of saving electricity that can significantly reduce the amount payable in your bills. At the national level, the Greek government is taking some measures to support households and businesses, but energy operators do not have high hopes and expectations. Exist effective ways to savethat are available to everyone. There are only 12 of them, and in combination they are even more effective, as practice shows.