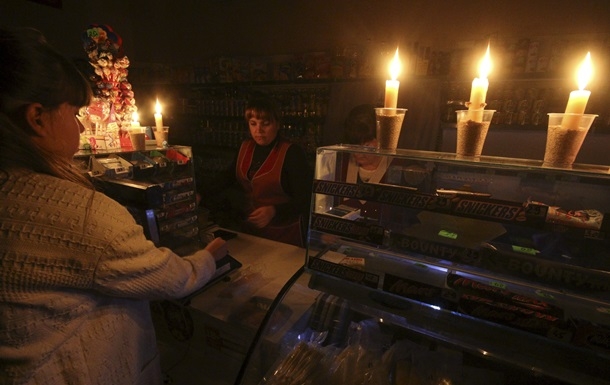 The energy crisis is changing the way supermarkets and retail stores operate. On the government’s table is a proposal to close retail outlets earlier in order to save energy. The trade associations were in favor, the supermarkets were against.

A proposal to cut shop hours to support energy conservation efforts is being discussed with the Development Ministry. The idea is to reduce store opening hours by a few hours, especially in the afternoons during winter. Consideration of the issue will take place today at a meeting of the Minister of Development Adonis Georgiadis with representatives of supermarkets and department stores. In addition, at today’s meeting, outside the schedule, will be discussed the question of priceswhile the ministry is asking businesses to exercise restraint.

Athens Chamber of Commerce studies question about store opening hours and is expected to submit a proposal within the next 10 days. The president of the Athens Chamber of Commerce, Stavros Kafounis, emphasized that “the difficult conditions that we are experiencing today undoubtedly require innovative solutions. One of these could be reduced opening hours for stores,” he said, listing four conditions for the implementation of the measure, asking for support to keep businesses afloat.

Among them is a measure that should not be voluntary, but mandatory and include supermarkets so that there is no unfair competition. In addition, retail outlets will use a flexible schedule so as not to reduce the number of staff and save jobs.

The Thessaloniki Chamber of Commerce (ESTH) has already proposed to reduce store opening hours in the afternoon due to the energy crisis. This proposal is due to the problems caused by the energy crisis and the unforeseen difficulties of the coming winter, the decrease in turnover in the market and the government’s demand to reduce electricity consumption. In particular, it is proposed that from Monday 10 October the opening hours be set as follows:

The proposal is being considered by the government, and Development Minister Adonis Georgiadis will hold contacts with representatives of business and market sectors today.