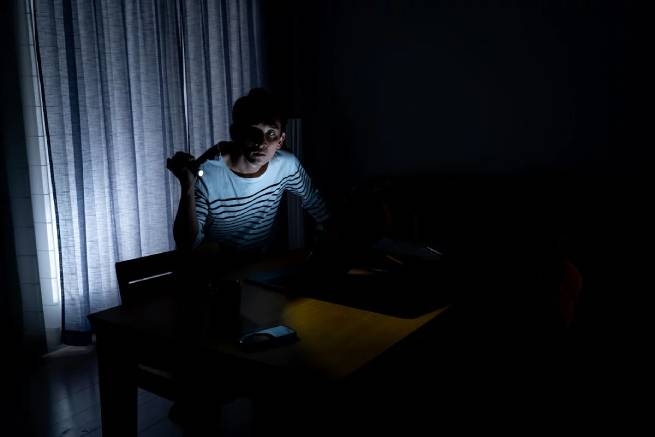 In Europe, they are preparing for a power outage, which at current energy prices seems quite possible.

Janez Lenarčić, European Commissioner for Crisis Management, warns of problems that could arise during the cold season in an interview with representatives German media network RND. He does not rule out that European countries may need help due to the energy crisis. Currently, the European Commission admits two possible scenarios.

In the first of these, one member country may be affected EU or a small number of states. Calling the power outage a “minor incident”, the EC noted that in this case, other EU countries can come to the rescue, supporting the victim, as in the case of natural disasters, with the supply of electricity generators.

If a large number of states are affected, the strategic reserve of the European Union will be used to respond. At the same time, Lenarcic assures that measures will be taken as quickly as possible, as, for example, earlier in the case of Slovenia. When the power grid there was damaged by a blizzard, generators and fuel were brought into the country the same day. The EU reacted no less quickly in 2020, after the earthquake in Croatia.

The European Commissioner noted that the European Union is preparing for a crisis winter. He explained that after the experience of the coronavirus pandemic, Brussels is trying to “anticipate crises”.

It remains only to add that, as Der Spiegel writes, Germany is predicted to have severe consequences of the energy crisis for many years to come.