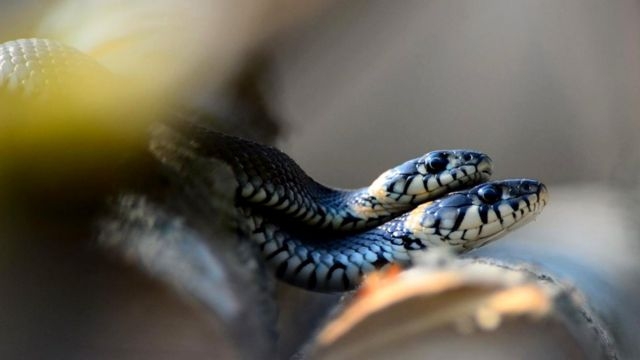 The snakes were found in the playroom of the Vasiludi Kindergarten in Lagadas. The preschool has been closed since Monday, and vipers were found at the school again a week ago. Deputy Mayor of Lagadas in a conversation with journalists of the channel OPEN said that since the opening of the kindergarten, three poisonous snakes have been found in the area.

Management immediately called firefighters and they removed the dangerous reptiles. But, apparently, vipers have chosen this place for themselves and have a nest here, so additional work is needed to clean up the territory. Firefighters set up repellents and traps.

According to the deputy mayor, they may nest under the tiles. By order of the mayor, the issue of transferring the kindergarten to another room for the safety of children is also being considered.