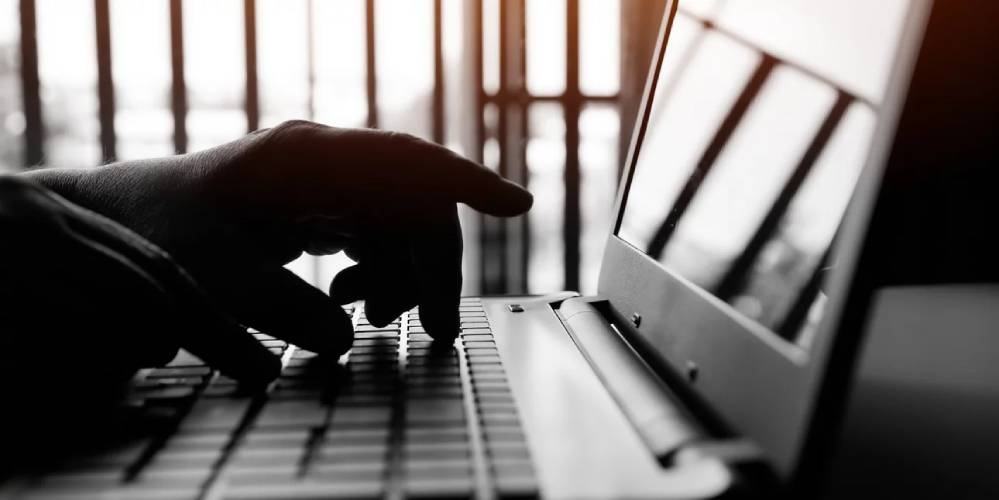 A 62-year-old resident of Pella was robbed by scammers when he advertised a car for sale.

In particular, the 37-year-old criminal called the victim in February last year and, under the pretext of being interested in an Internet advertisement for the sale of a car, deceived him and withdrew 3,800 euros from the victim’s account.

According to a police investigation, an online advertisement for the sale of a car was posted by a man on a sales website. Following a fraudulent scheme, the criminal took possession of his personal data and bank codes, after which he withdrew the amount of 3,800 euros.

A fraud case against a man of Greek descent was opened by Pella’s security department. A criminal case was also initiated against two of his accomplices, aged 25 and 26, to whose bank accounts, as it turned out during further investigation, the amount received by them was transferred.