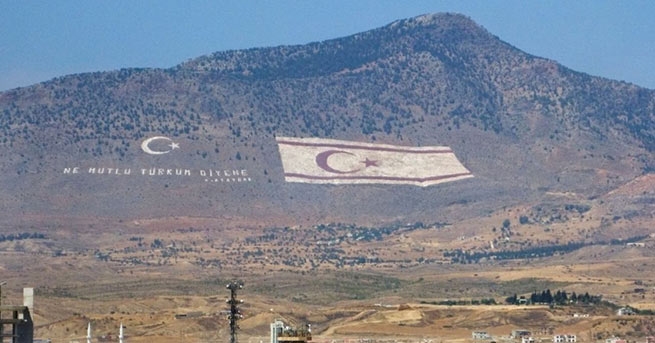 After Libya, Ankara opens a new front against Hellenism, this time in Cyprus, where, through the Turkish Cypriots, it, in fact, demands the “recognition” of a pseudo-state and gives a month period for the withdrawal of UN peacekeepers (UNFICYP).

The government of the unrecognized Turkish Republic of Northern Cyprus (TRNC) issued an ultimatum to the UN peacekeeping contingent on the island (UNFICYP). According to the Turkish daily newspaper Hürriyet, UNFICYP was asked to recognize the TRNC or leave its territory within a month.

The hospitality is over. Either they sign a military agreement with the Turkish Republic of Northern Cyprus, or they leave [с двух военных баз на оккупированном севере острова в Фамагусте и Лефке]- Tahsin Ertugruloglu, Minister of Foreign Affairs of the TRNC, told Hürriyet.

This is the first concrete step after the call of Turkish President Recep Tayyip Erdogan to recognize the TRNC from the UN rostrum. Tahsin Ertugruloğlu and Turkish Cypriot leader Ersin Tatar met in New York with UN Secretary General António Guterres and his deputy for peacekeeping operations Jean-Pierre Lacroix to hand over the draft “status of the Accord Force”.

“They said they would reply as soon as possible, but we gave them an extra month. We clearly tell them: “Look, it is not the Greek Cypriot administration that will approve your mission, but we. We have hosted you all these years, but now it’s over.” If they give a negative answer, we will not hesitate to take the necessary steps. Since 1974, we have been living under the protection of the Turkish army,” said the Foreign Minister of the TRNC.

The UN peacekeeping contingent in Cyprus was created in 1964 after clashes between Greek and Turkish Cypriots. Since then, the mandate has been renewed every six months. This is the longest peacekeeping mission in UN history. UNFICYP includes 1009 military and officials from 19 countries. They are responsible for the territory of the buffer zone with an area of ​​346 square meters. kilometers.