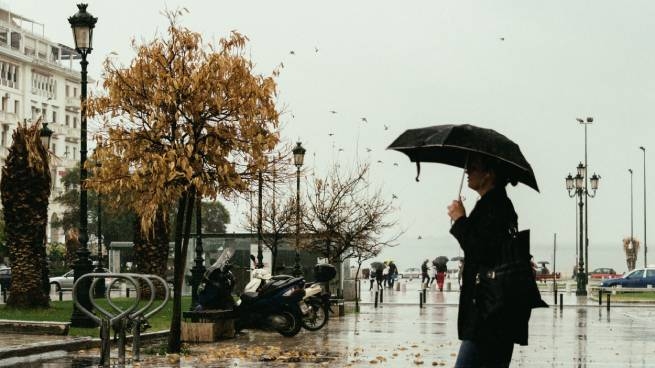 True, the temperature drop will be insignificant, but increased cloudiness and in some places precipitation in the form of rain are expected, according to forecasts ΕΜΥ, in central and eastern Macedonia, Thrace, in the east of the mainland, in Sporades and Evia. The rest of the country has clear sunny weather.

Coolness will be brought by a northerly wind with a force of 4-6 points on the Beaufort scale, on the southwestern coast of the Aegean Sea its intensity will reach 7 points.

Partly cloudy in the morning, mainly in the north and east of the region. The north/northeast wind will blow at an intensity of 4-5, in places up to 6 on the Beaufort scale. Temperature from 15°С to 25°С.

At first, small, then increasing cloudiness in the southern and eastern regions from the very morning. Rainfall at times. Wind north / northwest, 4-5 points, in the morning in some places up to 6 points on the Beaufort scale. Temperature from 13°С to 23°С.