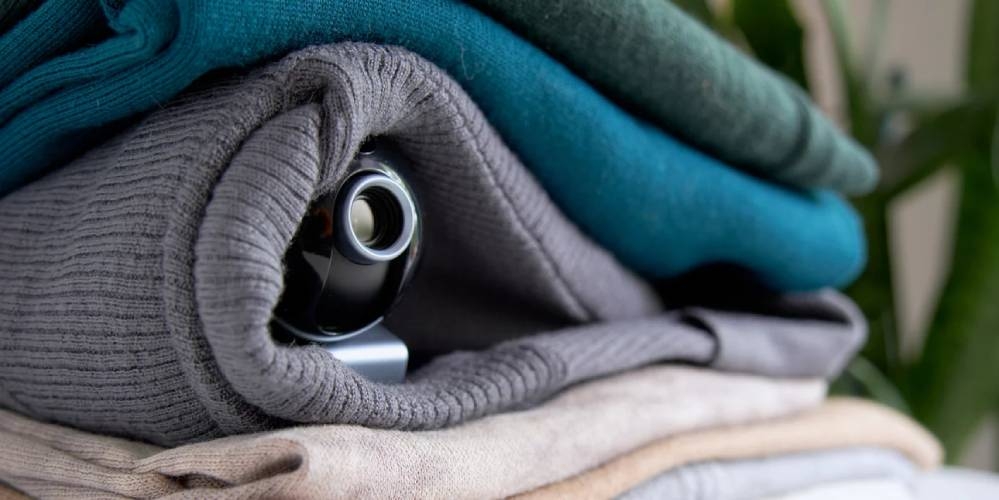 The owner of the hotel in Halkidiki admitted that he installed hidden cameras in the rooms.

A couple living in a tourist hotel in the village of Kassandra in Halkidiki complained that they found in their room a hidden surveillance camera that records their private lives. The complaint was filed on 30 September and concerned the owner of the hotel. The case materials have also been handed over for the continuation of the preliminary investigation.

According to GRTimes.gr, the owner of the hotel was discovered by law enforcement agencies in the Chalkidiki region, after which he was taken to the Kassandra police station, wrote a confession and was released.

During the investigation conducted by the police, it turned out that at least 10 more couples had “intimate moments” recorded in this room alone. At the same time, cameras were found in all rooms of tourist housing.

The couple noticed a hidden camera in a secluded corner inside the outlet and reported it to the police the very next day so that law enforcement officers could conduct a search, which would confirm the statements of the applicants.

And so it happened. Hidden security cameras were found in all rooms of the hotel. According to GRTimes.gr, the owner of the tourist accommodation stated in his testimony that he records the intimates of the residents “for personal use”.

The investigation will be continued by the local law enforcement agencies of the Kassandra police station.