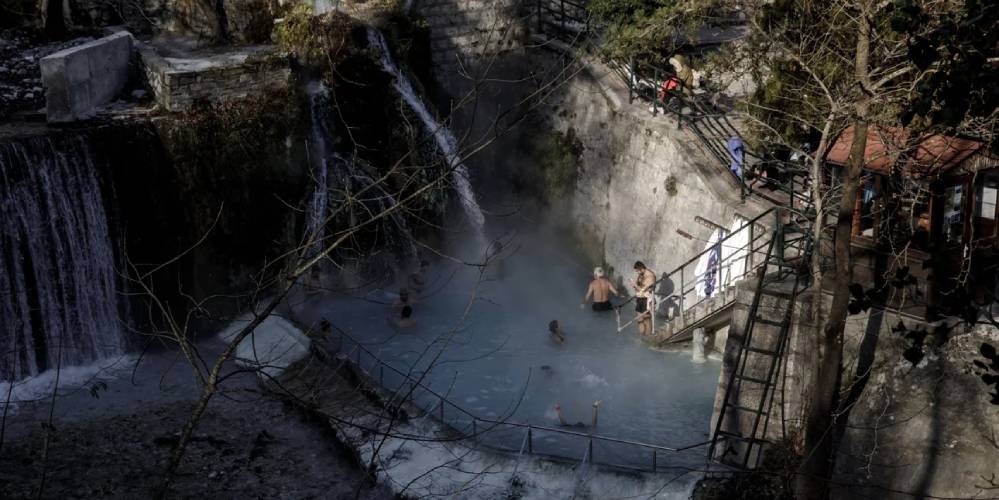 Health tourism is a new, rapidly developing form of tourism with significant growth prospects for the regions of Peloponnese and Western Greece.

This was announced by the Peloponnesian Tourism Organization in a statement on the occasion of the recent Health Forum (Forum Υγείας) held on October 1-3 in Patras, which was attended by scientific and professional organizations in the field of health and tourism.

During the meeting, the conditions for the development of health tourism in the two regions, including new trends that have developed after the pandemic, were considered. Emphasis was placed on the determinants its amplification in terms of supply and demandthat contribute to cost reduction in competitive directions. Particular attention was paid to the development of an appropriate institutional framework, mainly in the sector medical tourismboth internationally and nationally, as well as quality assurance and certification of medical and hospitality services.

Health tourism, due to the strong demographic changes that are estimated to take place in the future, and the current socio-economic conditions, is an ever-growing potential market at the global level.

It is noted that the entities involved in the development process should include in their plans a future regional strategy that makes the two regions highly competitive destinations for health tourism.

The conference was addressed, in particular, by Mr. Marinakos, President of the Peloponnese Tourism Organization, Deputy. Professor of the University of Western Attica, making a report on the topic: “Trends and Prospects for the Development of Health Tourism in the Regions of the Peloponnese and Western Greece”