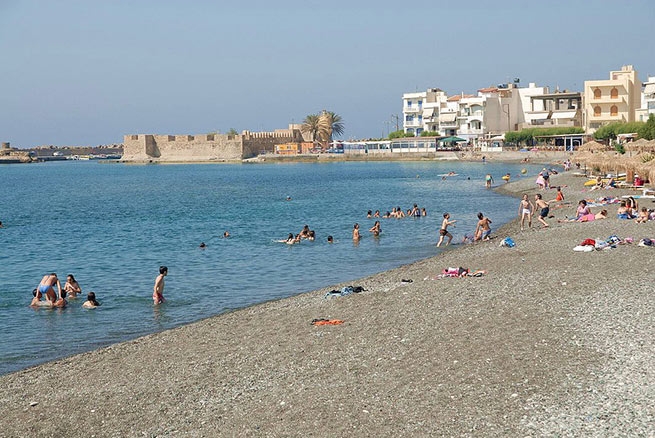 The police and coast guard of the city of Ierapetra on the island of Crete launched a large-scale search and rescue operation to search for a missing German tourist – a 73-year-old man has been missing since Monday afternoon when he went for a swim at Pachia Ammos beach.

According to local media cretalive.gr, the man left the hotel where he stayed with his wife, on the beach at about one in the afternoon on Monday. He left his backpack on the sunbed and dived into the sea.

After he did not return to the hotel, his wife informed the authorities and a search and rescue operation was launched in the evening, during which the police scanned the beach and found his backpack on the beach.

According to radiolasithi.gr, search and rescue operations were resumed on Tuesday morning with the participation of an army helicopter. A group of rescue divers from Agios Nikolaos is expected to join the operation.

According to local media reports, the missing German tourist had health problems.