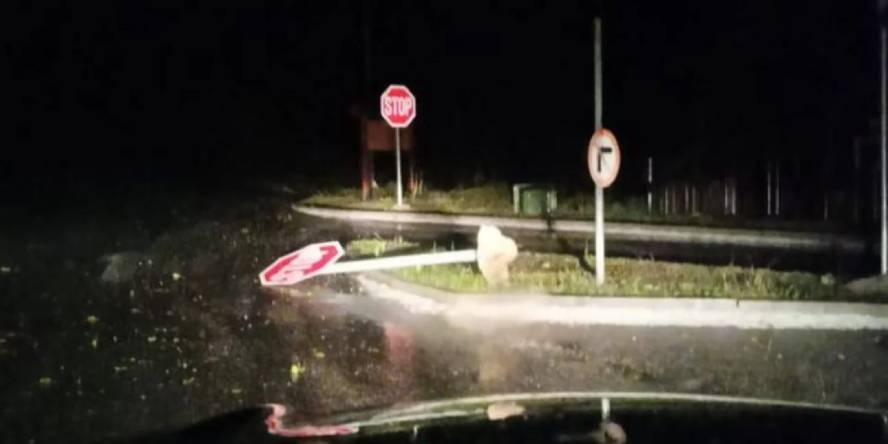 Harvests of beans in Prespes and apples of Kastorie were seriously damaged by heavy hail that hit both areas on the night of 1/2 October.

Fifteen minutes of hail the size of a cherry was enough to completely destroy the orchards of Kastoria, where the harvest had now begun. Large-scale damage was caused by bad weather in the Prespes region, where beans are grown. Hail covered fields and local roads like snow.

Kostas Nalpantidis, president of the O Pelecanos Bean Growers Cooperative, told APE-MPE that the farmers “were going to harvest and thresh the beans next week.”

The hail caused the beans to fall to the ground. The villages of Mikrolimni, Karies and Lefkonas, as well as other areas of Prespes, were most affected. The president of the cooperative talks about unprecedented weather events that have not happened in the past, as the October hailstorm is something that happens in the region for the first time.