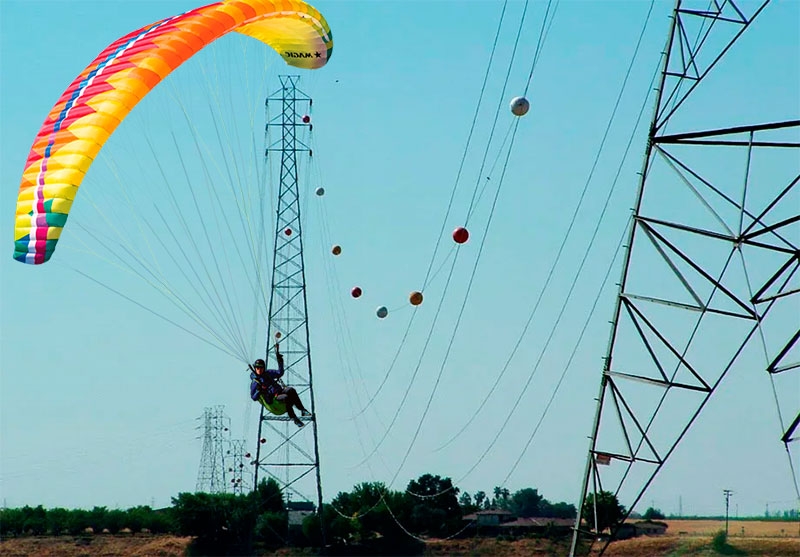 A paraglider pilot from Chania, who was flying in the Fragokastello Sfakia area on Saturday morning, was “unfortunately lucky” when, for unknown reasons, he lost control and fell on power lines.

Luckily, the paraglider was not injured, and did not even receive any injuries, while the fire department immediately arrived at the scene to save him.

In an interview with zarpanews.gr, the mayor of Sfakia, Manousos Hiotakis, said that “the incident occurred around 10-11 am, when local residents saw a paraglider hanging on the wires of the power line, and a human body dangling on the lines below.

Local residents immediately alerted staff DEI (electricity service) and the fire brigade, who helped rescue the parachutist. As a precautionary measure, DEI has cut off electricity in the area to avoid problems with the skydiver.”

Probably the cause was a gust of wind that carried loser on the wires. However, it is better to call him luckysince staying alive in a similar situation is a 1 in 1000 chance.