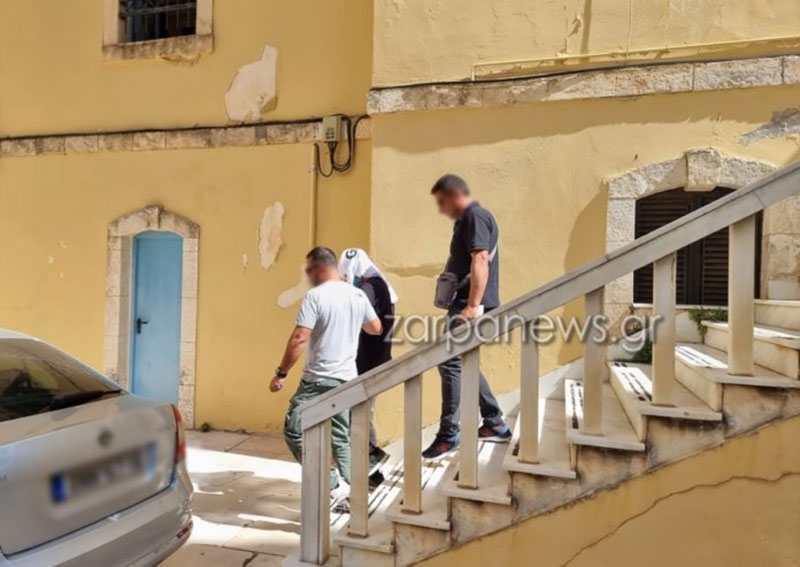 Police in the city of Chania on the island of Crete arrested a young Greek man on Sunday for raping a Swedish tourist. The 21-year-old victim filed a lawsuit and a forensic medical examination confirmed her complaint.

The man is 23, and the second offender, 19, who was allegedly involved in the rape, was still on the run Sunday night.

According to local media outlet zarpanews.gr, the young woman was at a bar in Chania on Friday evening where she met two young men.

According to the same sources, the victim allegedly drank a decent amount of alcohol and the young men offered to take her to the hotel where she was staying. However, she told the authorities, they took her to a secluded area in the Platania area, where they raped her; one of them also beat her when she started screaming.

When the rapists left, the victim called to call her friend, with whom she was sitting at the bar, but she went to the hotel alone. Both women went to the Platania police station.

The case was referred to the Chania Criminal Investigation Department, which within a short time identified the two men and arrested one of the perpetrators.

The 23-year-old man was arrested on Sunday morning and brought before the prosecutor at noon after the victim recognized him.

He is reportedly charged with assaulting a person unable to resist due to his drunken state and causing bodily harm. He is due to testify on Tuesday.

The news site in.gr reported that, according to his lawyer, the detainee does not deny that the sexual intercourse took place, but says that it was with her consent.

However, according to state broadcaster ERT, a medical examination determined that the victim had been abused.

The second perpetrator, a 19-year-old, appears to still be on the run Sunday night, although some media outlets have previously reported that he has also been arrested.