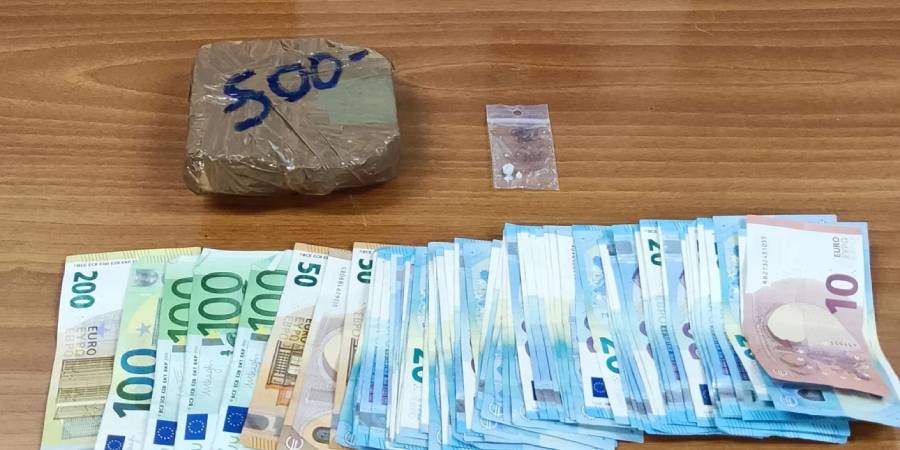 Two Albanians, aged 30 and 36, were arrested as part of a police operation in Glyfada by members of the Anti-Narcotics Sub-Directorate of the Attica Security Service. They are charged with violating drug laws.

In particular, after the department for combating drug trafficking received information about the illegal trafficking of cocaine in the regions of Attica and Corfu by two men, it identified them and confirmed their criminal activities.

According to ΕΛΑΣduring a check carried out in a car in which two foreigners were traveling in the Glyfada area, they were arrested for possession of a pound of cocaine with the aim of transporting it to Corfu and its further sale.

During a subsequent search of the hotel room used by the defendants as temporary accommodation, an additional package containing 0.5 grams of cocaine, 3 mobile phones and an amount of 1,900 euros in cash was seized.

The two arrested were taken to the Athenian Prosecutor’s Office for criminal cases.