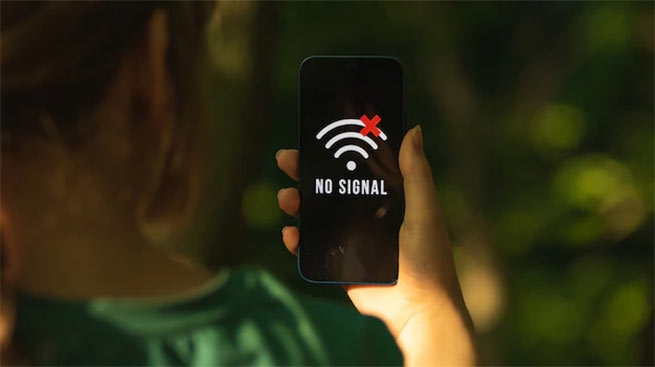 Power outages and rationing of energy supplies due to sanctions EU in relation to Russia, mobile communication systems will be affected, which could lead to a shutdown of communications in Europe, Reuters reports.

Telecom industry officials say they fear a harsh winter will put Europe’s telecommunications infrastructure to the test, forcing companies and governments to try to cushion the impact.

So far, there aren’t many support systems in place in several European countries that can deal with widespread power outages, four telecom team leaders said, raising the likelihood of outages for mobile phones as well.

The countries of the European Union, including France, Sweden and Germany, are trying to ensure that communication can continue even if power outages deplete the backup batteries installed in the thousands of mobile phone antennas scattered around their territory.

Please note that there are almost half a million telecom towers in Europe and most of them have backup batteries that last about 30 minutes for mobile phone antennas. In the event of long blackouts, the population will be left without mobile communications.

At the same time, most likely, users will be left without regular telephone communication, since most of the current landline phones work through Internet routers that do not have built-in batteries and, accordingly, will not work without electricity.

To some extent, satellite phones can become a way out of a dangerous situation, but this is a very expensive pleasure.