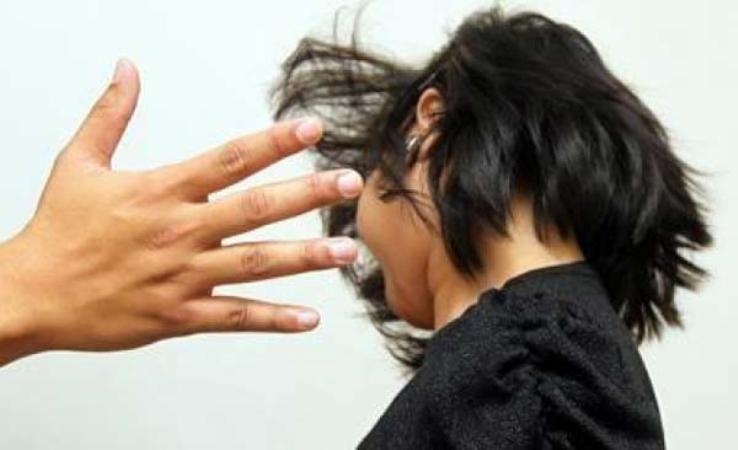 Two parents of a 17-year-old girl were sentenced by a court to suspended sentences for three years.

The 46-year-old father and 43-year-old mother were reportedly put on trial at the Rhodes Criminal Court following a complaint filed against them by their daughter.

According to rodiaki.gr, the case was launched after a fight between a minor and her parents, during which her mother allegedly slapped her. After that, the girl left the house and wrote a statement to the police.

This led to the arrest of two parents. On 27/09, a meeting of the commission, consisting of three members, took place in the Criminal Court of Rhodes. The couple were accused of physically harming, insulting and threatening their daughter.

Recall that recently two daughters, 18 and 24 years old, filed a statement with the police against their mother, after which she was convicted for locked her adult children in a storage room on the roof of the house.