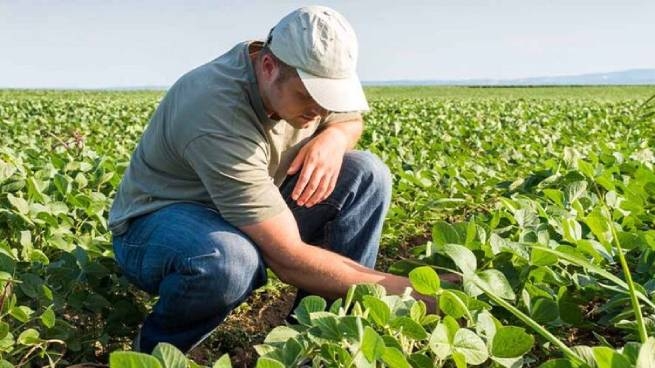 The British government is considering loosening immigration rules as the country faces a severe labor shortage.

British Prime Minister Liz Truss is expected to try to stimulate economic growth in this way amid recession warnings. The Guardian.

Truss, as reported “European Truth”, plans to expand the government’s list of scarce professions. In her opinion, this will help enterprises fill empty vacancies by hiring foreign workers with fewer bureaucratic requirements. The prime minister is going to abolish the 40,000 visa limit and the maximum stay of six months.

The new British prime minister is facing pressure from industry to issue work visas to more migrant workers to enter the UK, as labor shortages are one of the top concerns voiced across sectors by employers.

Many businesses, especially in the hospitality industry, have been frustrated by the lack of flexibility in the visa system for skilled work, which has left them with a shortage of staff. An interlocutor of The Guardian from the office of the prime minister notes:

“We need to take steps to ensure that we have the necessary skills that the economy, including the rural economy, needs to drive growth.”

During her campaign, Truss promised to address the agricultural labor shortage, caused in part by post-Brexit restrictions on freedom of movement and then exacerbated by the pandemic, through a short-term expansion of the seasonal worker scheme. Such shortages, according to a recent government report, are bad for the food and agricultural sectors, often forcing farmers to leave fruits rotting in their fields and cull healthy pigs. The new government is expected to present its migration reform plan at the end of the year.