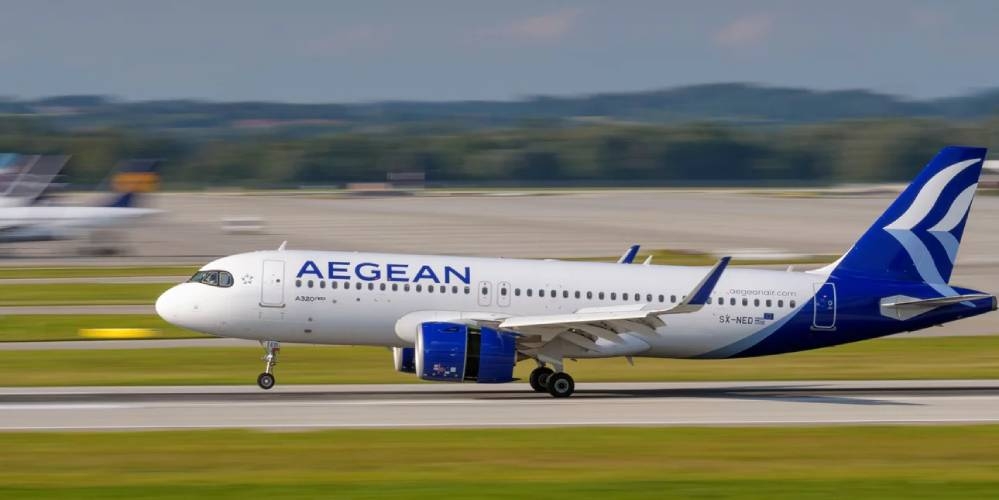 AEGEAN received another major award at the 2022 Skytrax World Airline Awards, winning the 11th year in a row and the 12th in the past thirteen years as Europe’s Best Regional Airline.

At the same time, AEGEAN is still among the top 10 airlines in Europe in terms of the number of flight attendants and the quality of travel they offer to their passengers.

Commenting on the AEGEAN award, Mr. Edward Plaisted, CEO of Skytrax, said: “Over the years, AEGEAN has established itself as a consistently top ranked airline in the World Airline Awards and has been named Europe’s Best Regional Airline for the 11th time. in a row, which is undoubtedly an extremely important achievement.

Mr. Dimitris Geroyannis, CEO of AEGEAN, said: “At a time when global challenges and a growing desire to travel have created challenges in the air travel industry, recognizing the efforts all of us at AEGEAN are making to continue to offer a unique travel experience to our passengers, becomes even more important. So, as always, the prize belongs, first of all, to our staff. The award serves as a commitment for all of us to continue to win the preference and love of our passengers.”