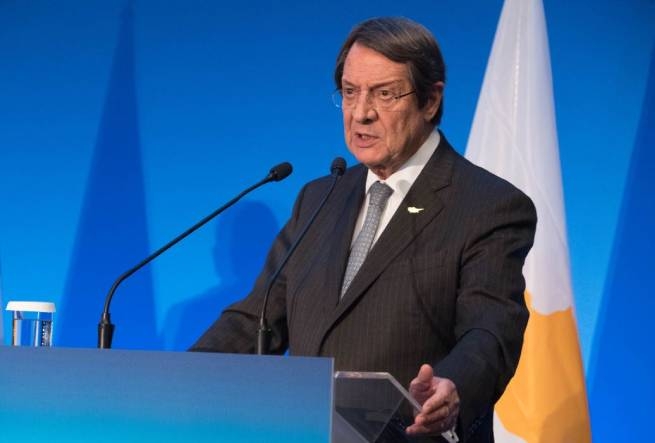 Nikos Anastasiades, President of Cyprus, questioned the credibility of the UN as an effective international institution. The head of state expressed his opinion regarding the organization as a global instrument of peace and prosperity on the planet in an address to the participants of the 77th session of the UN General Assembly at the headquarters in New York:

“How is it that we return again and again, year after year, as a kind of ritual, to testify to a grim inefficiency in relation to some and an attempt to embellish reality in relation to others, which in reality speaks of our inability to achieve goals why the decisions of the Security Council remain overwhelmingly evidence of violations, why international law and international agreements are not implemented, why are policies and programs that aim to improve the lives of suffering people wishful thinking? “.

The emotional words of the head of the island state were heard in his farewell speech to the General Assembly, as in February, after ten years in power, he leaves his post.

The President of Cyprus did not rule out that his words may go “beyond the boundaries of diplomatic etiquette”, but at the same time assured that “the duty of every leader to history is not to ignore failures and shortcomings” and to avoid flattery.

Nikos Anastasiades listed all the weaknesses of the organization that, in his opinion, exacerbate its inefficiency. In their list – upholding the financial interests of powerful powers, based on common interests and alliances of tolerance for violations of international law. He noted:

The UN, due to the same political considerations, unfortunately, takes an equidistant position, even when faced with a violation of decisions and resolutions, and this only gives courage to those states that not only ignore international law, but also create new precedents outside the bounds of legality.

Anastasiadis called himself a “romantic ideologist” and noted that in the light of recent world events, “with the imminent danger of a new world war after 77 years” of peaceful life, the global community should take “bold but necessary decisions”, quotes GreekReporter, referring to TASS.

As the President of Cyprus stressed, the world needs to maintain and continue to maintain “a global order that ensures that peace, security, human rights and sustainable development remain the highest values.” And also to show “the political will and determination to continue the reform and modernization of the UN to a fair, efficient and effective multilateral governance system.”