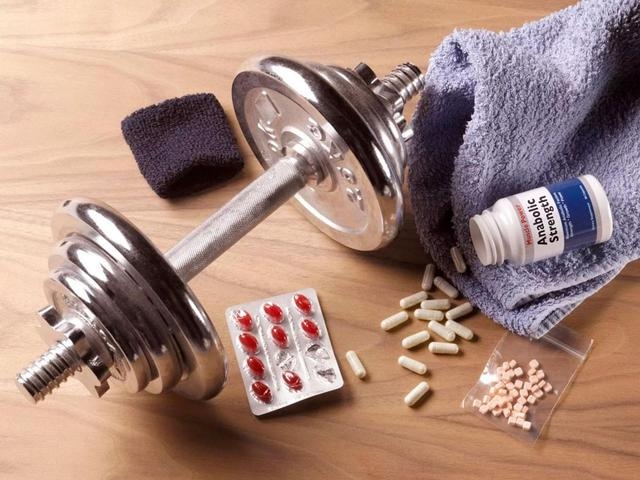 In the hands of the law enforcement agencies of Greece was an international network of dealers in anabolic steroids. About 2.5 million drugs were seized, and the income of the criminal organization amounts to tens of millions of euros.

A group of Moldovans engaged in production and marketing of illegal anabolic and other pharmaceuticals in Greece and abroadwas liquidated by the Economic Police Department during a major police operation carried out yesterday with the participation of Europol representatives in Maroussia and Glyfada.

It is noted that, according to ΕΛΑΣproceeds from the illegal activities of the criminal organization, as well as the total value of confiscated drugs amount to tens of millions of euros.

According to the Economic Police Directorate, the criminal group has been operating since 2015, and its methodology was as follows: its members formed “offices” in Attica and Thessaloniki. In addition, they had other “employees” in Europe, the US and Asia.

The organization stored anabolics in three warehouses in Attica and Thessaloniki, and purchased raw materials from Moldova and Bulgaria through a travel agency and courier companies.

Drugs sold through websitesmanaged by members of the organization, as well as through encrypted email addresses. The defendants placed illegal substances in parcels with the details of the sender of non-existent persons and companies, transporting the parcels by vehicles of the organization and forwarding them through Greek courier companies, claiming false details of the sender.

However, for payments money transfer companies usedand for the further distribution of criminal proceeds, the payment method “Hawala” was used.

It is noted that the effect of the spiral has spread far beyond the borders of Greece. In particular, “traces of their activities” were found in the USA, Great Britain, Belgium, Germany, Canada, France, Italy, Spain, the Netherlands, Romania, Chile, Moldova, China, Israel, Lebanon, Colombia, Singapore, Ireland and Australia.

During searches conducted by the police in two warehouses, preparation rooms, according to ΕΛΑΣ, the following were found and seized: 2,473,000 units of illegal anabolic and other pharmaceutical drugs (ampoules, tablets, vials), production equipment and packaging items, 3 mobile phones , 2 laptops and lots of portable digital storage media, a car, parcels ready to ship, lots of bank documents, delivery receipts and handwritten notes.

The arrested person with the case initiated against him was brought to the competent body of the prosecutor’s office and sent for the main interrogation.