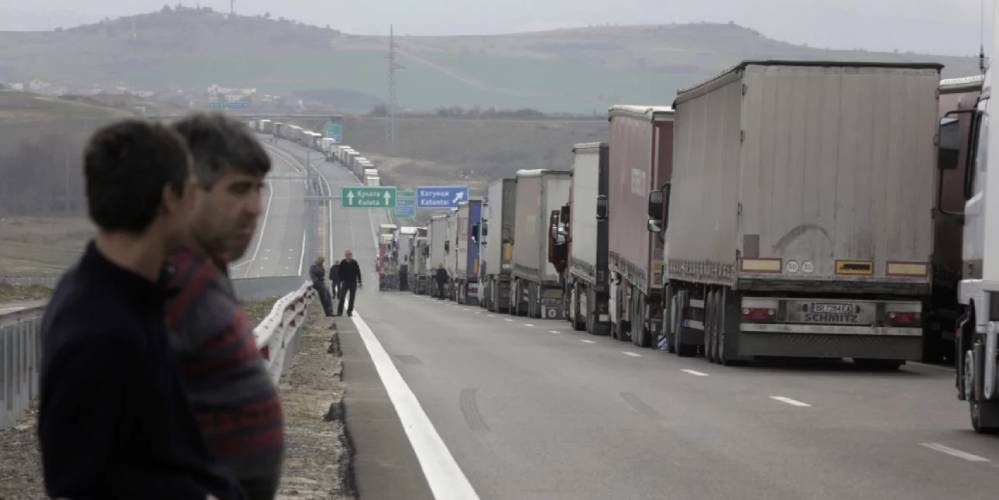 Bulgaria has declared a “partial state of emergency” due to an increase in the flow of refugees/immigrants on its border with Turkey, in the region of Haskovo.

As recently announced by the regional governor of Haskovo, the decision was taken due to a lot of pressure on the border from refugees and immigrants heading from Turkey to Bulgaria.

Bulgaria erected a 200 km long barbed wire fence on the border with Turkey. However, the flows have not stopped, and as they increase, there are sharp protests from the residents of the border aboutrage, attacks, arson, etc. offenses attributed to foreigners who entered illegally.

Question migration flows from Turkey to the borders of the two countries Ministers for the Protection of Citizens, Mr. Takis Theodorikakos, and the Minister of Public Order of Bulgaria, Mr. Ivan Demerdzhiev, discussed on Wednesday, stressing the serious concern about the situation.

According to the publication tass.ru, the regions of Bulgaria near the border with Turkey declare a state of emergency due to migrants. According to the Bulgarian Interior Ministry, since the beginning of the year, 103,998 migrants have tried to illegally enter the country from Turkey. Mode partial emergency declared on Friday 23 September 2022 in the districts of Svilengrad and Topolovgrad in the Haskovo region near the Bulgarian-Turkish border due to illegal migrants, according to the governor of the region Minko Angelov.

“The emergency regime is introduced from noon on September 23 and will be in effect until 12:00 on September 29. The reason is the complicated situation due to increased migration pressure in the border areas. The goal is to prevent the death of people and significant damage to the property of the population and the country’s economy, as well as the environment,” Angelov said, quoted by the press service of the Haskovo regional administration.

Nova TV reported that similar measures are being taken in the regions of Burgas and Yambol. According to the Ministry of Internal Affairs, since the beginning of the year, 103,998 migrants have tried to illegally enter Bulgaria from Turkey, which is more than three times more than in the same period in 2021. In the last week alone, 6264 attempts to cross the border were recorded. Almost daily, the police report the detention of groups of illegal migrants, mainly citizens of Afghanistan and Syria.