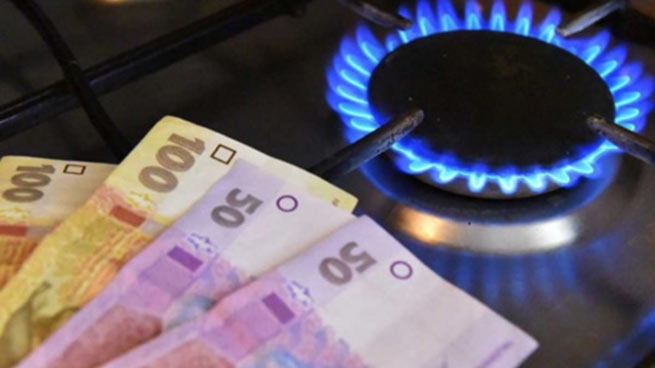 In Bucharest, at the Ministerial Council of the International Conference on Natural Gas, Skrekas presented the strategy of the Greek government to ensure sufficient energy supply in anticipation of the coming winter, as well as the significant assistance provided by Greece to the states of the region by supporting their energy supply.

In particular, the Minister mentioned:

“Greece has always been a pillar of stability, energy security and diversification in the wider region. We have completed important energy infrastructure projects while continuing to implement critical infrastructure that will further strengthen Greece’s energy competitiveness. The IGB pipeline is ready for operation and the FSRU at Alexandroupoli will be completed by the end of 2023. Combined with new plants already under construction at Corinth and Alexandroupolis, Greece’s LNG capacity could exceed 20 billion cubic meters in the next three years,” Skrekas said.

He also referred to the national energy strategy to accelerate the transition to green technologies, noting that renewable energy sources currently account for 40% of the country’s energy mix and are expected to reach 60% in the next three years, while renewable energy production is expected to hit a record high of 20 TWh this year.