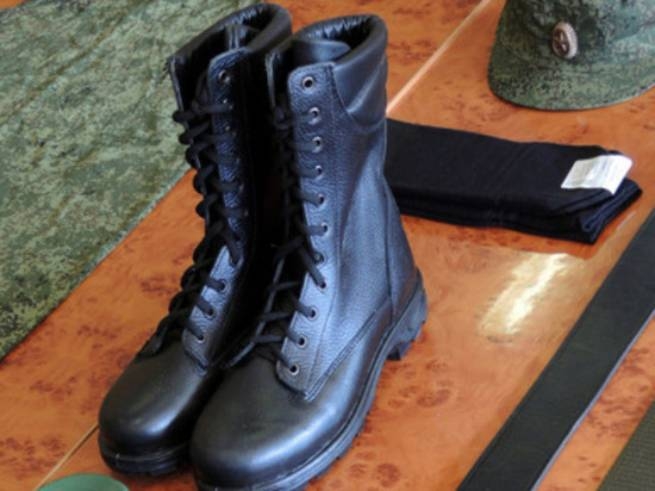 Russian citizens who are registered and have gone abroad for a short time are subject to conscription as part of partial mobilization.

This was stated by Rear Admiral Vladimir Tsimlyansky, a representative of the Main Organizational and Mobilization Directorate of the General Staff of the RF Armed Forces, quoting RIA News:

“Those who are outside the Russian Federation on a short trip and at their place of residence in Russia are registered with the military, may be called up for military service as part of partial mobilization. If citizens of the Russian Federation permanently reside outside of Russia, they are not registered with the military and are not subject to conscription for military service on mobilization.

As our publication reported, Russian President Vladimir Putin, in his speech, which was broadcast on the night of September 21, announced a partial draft into the army and declaredthat the inhabitants of Donbass have the right to choose their future.