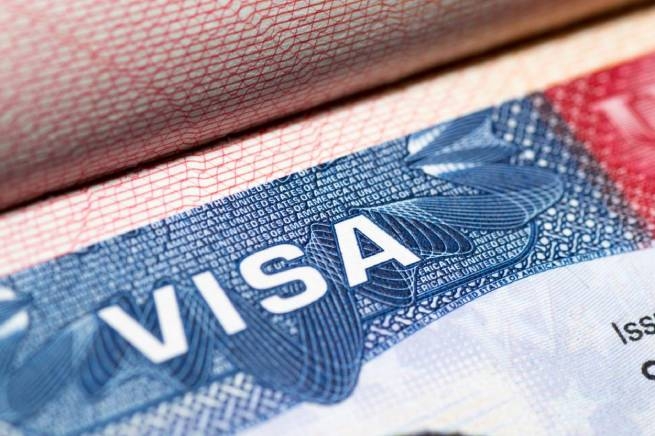 The Ministry of Foreign Affairs of Russia announced preparations for the introduction of electronic visas.

As writes BB.LV, To prepare the proposal for e-visas, the Russian Foreign Ministry uses the list of countries that was compiled before the pandemic, it contains 52 states. Citizens of these countries will be able to apply electronically and receive a visa also electronically. It was assumed that residents of the European Union, Turkey, Saudi Arabia, China, India, Japan, as well as some other Asian and Middle Eastern countries would be able to obtain an e-visa to Russia.

In January 2021, the Foreign Ministry announced that the Russian Federation had prepared a system for issuing a universal single electronic single-entry visa for foreign citizens intended for short-term stays, but its launch in practice will depend on the epidemic situation in connection with the coronavirus.

For travel on such a visa, 92 checkpoints will operate. While the exact start date of the proposal is not specified, according to the ministry, they plan to consider the case by the end of the year. The proposal will then be presented to the government. In the meantime, both the site for servicing electronic visas and the system for issuing electronic visas are being updated. Yle, the Finnish public broadcaster. It was planned to start using the e-visa system in the Russian Federation in 2021.

How reported on the website of the Foreign Ministry, the Ministry of Foreign Affairs is going to complete the modernization of the website for issuing electronic visas to foreigners by the end of the year. This is necessary to provide effective protection against unprecedented massive DDoS attacks.

Recall EU reduced the number of visas issued to Russians. Poland and the Baltic States from 20 September banned entry for Russian tourists. The prime ministers of these states explained in their statement the need for restrictions as follows: “Together with Latvia, Lithuania and Poland, we have decided to jointly limit tourism opportunities for Russian citizens in order to protect public order and security. It is currently impossible to guarantee that Russian tourists arriving via Estonia to the EU do not pose a security risk.”