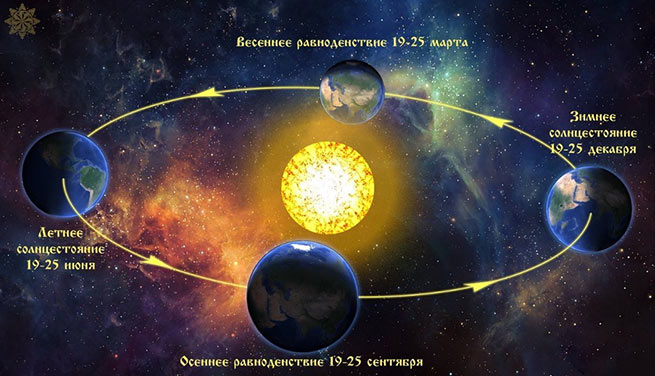 Friday, September 23rd is generally considered the start of autumn in Greece, as it is the autumnal equinox in the northern hemisphere. However, in recent days, in many parts of the country, the mercury column has already dropped significantly, and snow has fallen.

Typically, the autumn equinox occurs just before dawn on Friday at 4:04 am ET. At the same time, spring will begin in the southern hemisphere.

autumnal equinox
Of course, it should be noted that in Athens the “equality” of day and night will occur a few days later, since on the very day of the autumnal equinox it occurs only in places located directly on the earth’s equator.

In other places above or below the equator, this happens a few days before or after the equinox. So, in Athens, which is located about 38 degrees north of the equator, the equality of day and night comes about four days later, on September 27th.

At the equinox, night and day are almost the same length. Then, in the northern hemisphere, the day will shorten and the night lengthen, until the latter reaches its zenith at the winter solstice in December.

The equinoxes and solstices occur twice a year and mark the beginning of the seasons of the year. Since ancient times, in all corners of the world, such phenomena have been noted by peoples who have attributed mythical meanings to them.

On Thursday, September 21, in the morning in the mountains of Epirus, winter (as for a southern country) temperatures were recorded:

Due to low temperatures, stoves and fireplaces were kindled in the mountain villages, and the mountain municipalities of Epirus began the procedure for delivering firewood to permanent residents.