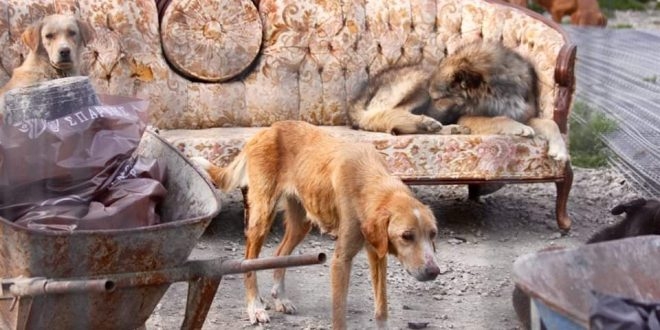 A program from the Ministry of the Interior will allocate 2.9 million euros to 18 Greek municipalities to build shelters for stray cats and dogs, it was announced on Tuesday.

The Argos program will gradually provide a total of 40 million euros for municipalities to fulfill their new obligations, which include caring for homeless pets through the construction of animal shelters.

PS I hope that the money will really go to the welfare of homeless cats and dogs, and not into the pockets of the leadership, or will be directed to other needs of municipalities, as is the case everywhere.