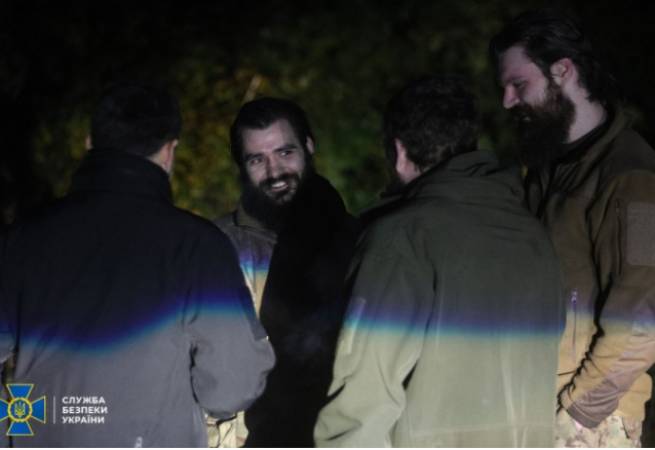 President of Ukraine Volodymyr Zelensky and head of the Office of the President Andriy Yermak reported on the details of the exchange of 215 Ukrainian soldiers, including 108 Azov fighters, for Medvedchuk and 55 Russian prisoners of war.

As part of the prisoner exchange, Viktor Medvedchuk was extradited to Russia. Zelensky told details and posted a video release of Ukrainian prisoners, information is presented on official website heads of state:

“We were ready to exchange him for at least one defender of Azovstal, but it turned out how many people to return. We exchanged one fan of Russia for 200 warriors. At first, we were offered to return 50 of our people in exchange for one of those who were in the pre-trial detention center of the Security Service of Ukraine. We talked, we insisted – the number 50 has grown to 200… It is not a pity to give Medvedchuk for real warriors. He went through all the investigative actions that are provided for by law, Ukraine received from him everything that is necessary to establish the truth in criminal proceedings.“.

⚡️Denis Prokopenko, commander of “Azov”, turned to all Ukrainians with the words “Glory to Ukraine!”

The hero said that it would feel good and applauding the President and the entire team for the permission.#Azov #Azovstal pic.twitter.com/LREIe7YnLk

Head of the Office of the President Andriy Yermak clarifies:

“We exchanged 200 of our heroes for Medvedchuk, who has already given all possible evidence to the investigation. And 5 heroes-commanders of Azovstal – for 55 Russian prisoners of no interest to us. Also among the released are 10 foreigners who fought for Ukraine, and who received death threats and are already in the city of Riyadh.”

Azov commanders Denis Prokopenko (Redis) and Svyatoslav Palamar (Kalina), as well as Marine commander Sergei Volynsky (Volyn) were released from captivity. The commanders of “Azov” Radish and Kalina are not in Ukraine now, but in a third country. This was reported by the former commander of “Azov” Andrey Beletsky: “The guys will be there for some time, according to the exchange agreement.” We also managed to return 10 foreigners who defended Ukraine as part of the exchange. Among them are those who were “sentenced” to death. The “Azovites” Nikolai Kushch (Frost) and Konstantin Nikitenko (Fox), who were wanted to be executed, were also released.

“Medvedchuk is not just Putin’s godfather, but a high-quality traitor documented by us. His guilt is fully recorded in the relevant materials collected by the SBU. While working on Medvedchuk’s cases, we neutralized more than one agent network, detained many traitors and received a large amount of important information used in counterintelligence activities.” 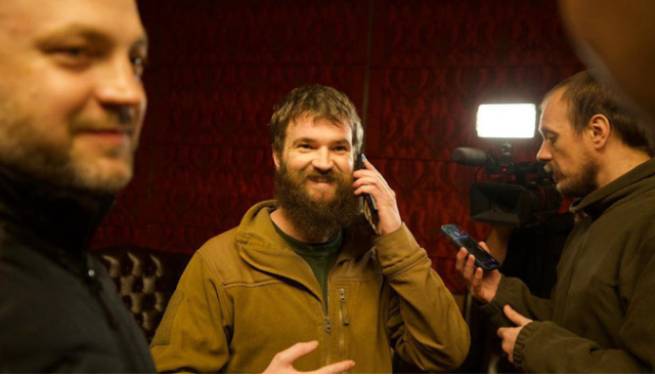 Malyuk said that the exchange of Viktor Medvedchuk for Ukrainian defenders does not prevent his cases from being considered in court: “This also applies to decision-making, sentencing, and confiscation of seized property. After all, in this case, a special trial procedure is applied in the absence of the accused.” He also noted that Medvedchuk gave his consent to the exchange. It took place in the Chernihiv region. There was a video of the exchange of prisoners: