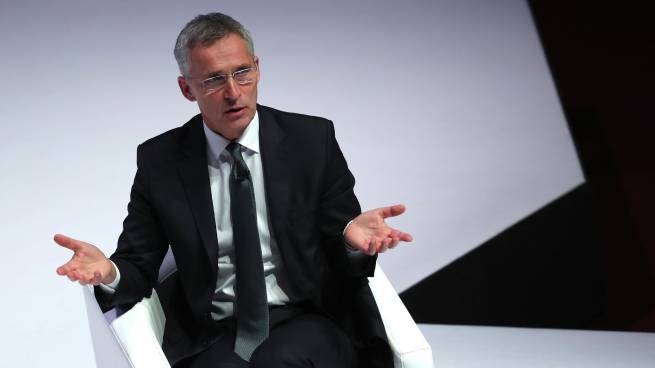 NATO Secretary General Jens Stoltenberg said that the international community should condemn the holding of “illegitimate” referendums on the accession of certain regions of Ukraine to Russia, and NATO does not recognize them:

“This is a further escalation… The international community must condemn this egregious violation of international law and step up support for Ukraine.”

According to RIA News, the public chambers of the DPR and LPR on Monday, September 19, appealed to the heads of the republics Denis Pushilin and Leonid Pasechnik with the initiative to immediately hold a referendum on joining the Russian Federation. On Tuesday, the public council of the Kherson region addressed the head of the region with the same proposal.

Representatives of the regions in their appeals stated that joining Russia would secure their territories and restore historical justice. They noted that this decision is necessary in the face of constant acts of terror by the nationalist authorities of Ukraine and NATO members supplying weapons.