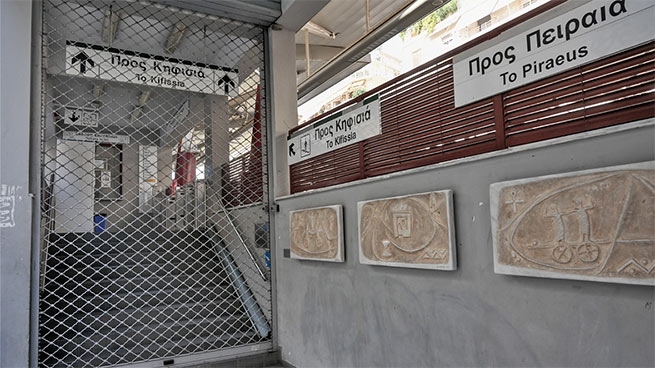 “This is a mistake, we should have announced strike before“, he told radio station Parapolitika 90.1 Fm:

“We should have gone on strike earlier, it just happened to coincide with the weekend in between, and maybe that’s the reason.” Society had to be prepared, people had to know, because it concerns the whole world. I understand the inconvenience that may be caused to society, I apologize to our passengerswithout explaining why today’s strike was not announced at least on Monday.

“The railroad is too complex to work in parts. How can we do that, by law we are required to have 1/3 of the employees, yes, but open 1/3 of the stations, how can we do that? Unless the minister wants, for example, people working at technical bases to go on strike, and all other members of the movement to work, but this is not a strike. We consulted and tried to find a formula for how we could do this, but it does not follow that the reduction of personnel at operating stations endangers the safety of our passengers or violates the safety of the railway, and we have no right to violate such protocols“.

He added that this is a strike called by the Athens Labor Center and it is about the law on Δ.Ε.Κ.Ο.*superfund companies.

It would be nice if all these trade union bosses apologized to the population of Athens, who today cursed transport workers and trade unions with all rude words. But something in the last 20 years has never heard of this …