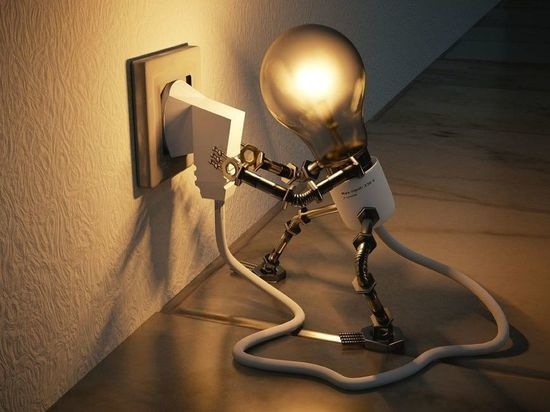 The “myth” seems to be the theory of saving light if we turn off devices that we do not use from the outlet. However…

With the onset of the energy crisis, one after another, experts are advising citizens on how to save on electricity. The most common is not to leave devices at home in standby mode, i.e. completely disconnect them from the network.

And while most people have begun to apply this particular “trick” to their daily lives in the hope that they can see a reduction in their final electricity bill, the president of the South Attica Electricians Association gave a somewhat disappointing assessment of the effectiveness of this solution.

According to the expert, Babis Konstantinopoulos, we pay approximately 50 euros more per year for electrical devices that remain connected to the network in standby mode. A relatively small amount, at least compared to those that come in every month or four months and which most people are unable to pay. In fact, according to him, the calculation of 50 euros is for an average family.

But he stressed that there is a more important reason for shutting down the devices: “We are shaping environmental awareness.”

However, one should not lose sight of the fact that it has been announced that from now on subsidies will not be horizontal and will be proportional to electricity consumption. The subsidy will be inversely proportional, that is, the less electricity you consume, the higher the subsidy.

She is also expected will be provided as an incentive, in case the household achieves energy savings of 15% compared to the corresponding month last year. Therefore, even the smallest reduction in consumption will contribute to overall savings and benefit from subsidies.