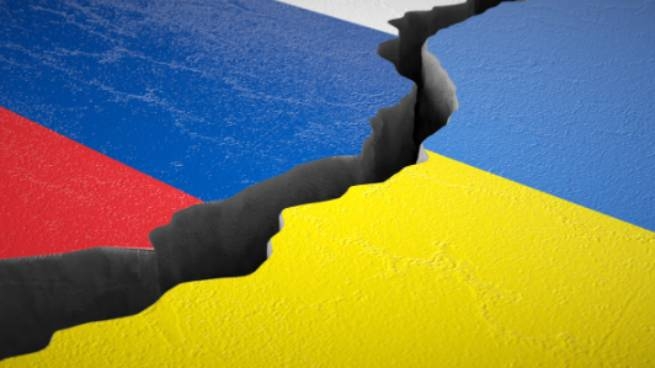 Referendums on joining Russia will be held in three regions of Ukraine – Lugansk, Donetsk, Kherson.

According to INTERFAX, the head of the military-civilian administration of the Kherson region Vladimir Saldo today signed a decree on holding a referendum on the region’s entry into the Russian Federation on September 23-27, reporting this on Telegram and in a video message:

“I inform you that, in accordance with the decree, the referendum will be held from September 23 to September 27, 2022. The decree determines the procedure for organizing voting and holding a referendum on the territory of the Kherson region, as well as establishes administrative and criminal liability for violation of these rules. I am asking for help in holding a referendum to the Russian Federation and other states in order to assist in establishing a lawful constitutional order on the territory of the Kherson region”.

The balance assured that the administration will do everything necessary to ensure the safety of the inhabitants of the region during the voting.

Earlier, the referendums of the Luhansk and Donetsk people’s republics were scheduled for the same dates, having adopted laws to conduct them. The laws were adopted at the request of the public chambers of the republics to the heads of the LPR and DPR Leonid Pasechnik and Denis Pushilin.

On the same day, September 20, the public of the Zaporozhye region called for organizing a similar vote. The Russian Foreign Ministry and the State Duma reacted positively to these initiatives.