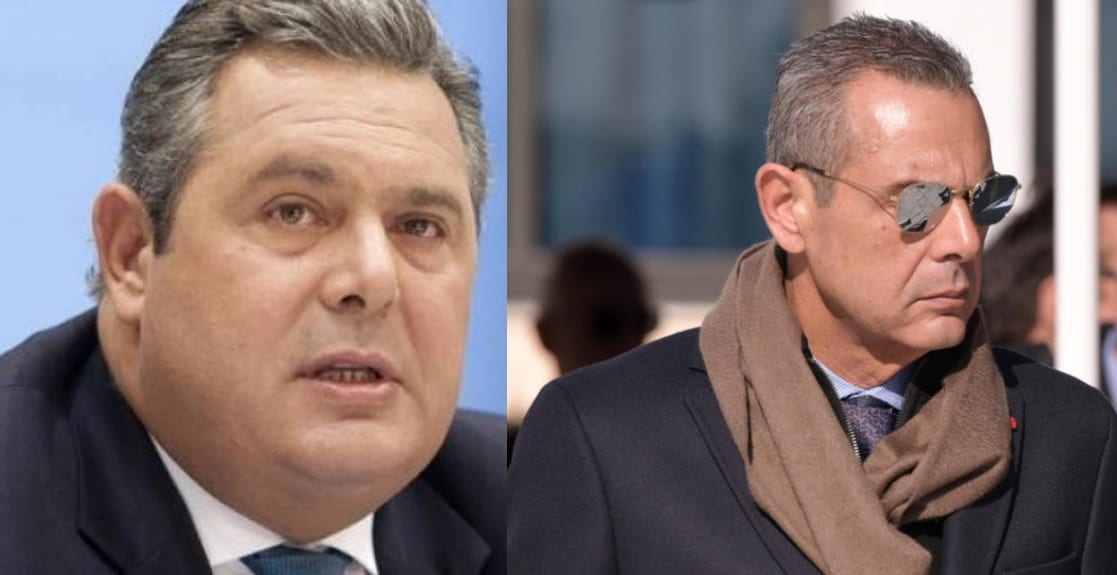 Panos Kammenos, Greek politician, founder of the right-wing political party Independent Greeks, and now just a businessman and entrepreneur, complains that scammers are using his name to deceive consumers over the Internet.

Mr. Kammenos, lost weight from 119 to 69 kg, exposes a major online scam by saying that without his knowledge everyone who gets in the way “uses his name to sell weight loss products.”

In particular, fake advertisements about the former Minister of National Defense and his weight circulate on the Internet. Its goal is to convince consumers to buy a specific product that allegedly helped Panos Kammenos lose a lot of weight. “How in two months I managed to lose only 69 kg out of 119,” the advertisement says in the form of statements by Panos Kammenos next to the advertised product.

When Panos Kammenos learned that some people were using his name in an online campaign, he informed his Instagram followers about it. “They are scammers. I have nothing to do with what they write, I don’t know them and have never used their products. Spread this information!” he wrote, uploading the corresponding photo to his Instagram account.

This is the second time Panos Kammenos reports fraud and use of his name (without consent). In July last year, he already wrote on the Internet that has nothing to do with weight loss products, urging people not to succumb to advertising. “Some scammers use my name, photo and social media profile to promote weight loss products that I have nothing to do with, this is a fake,” Panos Kammenos wrote at the time.

Cleverly designed to siphon money from unsuspecting citizens, online scams are said to have no limits and are often observed using the names of famous individuals to set “traps” for Internet users.