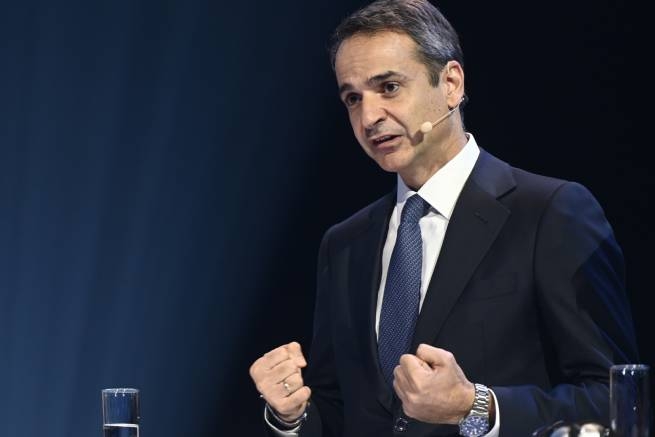 Greek Prime Minister Kyriakos Mitsotakis is traveling to the United States on the occasion of the 77th session of the UN General Assembly taking place there, his speech is scheduled for Friday.

The trip program is full, writes tanea.gr. In his speeches and meetings, Mr. Mitsotakis intends to emphasize the role of Greece as a pillar of security and stability, as a reliable ally and partner at a time when Europe is facing numerous challenges due to the Russian invasion of Ukraine and its consequences. He is ready to present his country as a strategic center of Europe’s energy security, as an attractive investment destination, as well as to demonstrate the legal, historical and political positions of Greece, based on international law.

Program of the Prime Minister of Greece in the USA:

On Tuesday, Mr. Mitsotakis will have a private meeting with Yair Lapid, Prime Minister and Foreign Minister of Israel.

On Wednesday and Thursday, the Prime Minister is scheduled to meet with American Jewish organizations AIPAC and AJC.

On Wednesday, Kyriakos Mitsotakis will meet King Abdullah II of Jordan and take part in a dinner organized in his honor by foreign organizations.

On Wednesday evening, the Greek prime minister will attend a reception hosted by US President Joe Biden in honor of the leaders participating in the high-level week of the 77th session of the UN General Assembly.

On Thursday morning, Mr. Mitsotakis will travel to the 9/11 Memorial Museum to pay his respects.

On Thursday, in the Church of St. Nicholas, he will meet with the Archbishop of America, Elpidophoros. He will then meet with UN Secretary General António Guterres and Chairman of the Libyan Presidential Council Mohamed al-Menfi.

On Friday, Kyriakos Mitsotakis will take part in a private breakfast with members of the Council on Foreign Relations.

On Friday afternoon, the Greek Prime Minister will address the UN General Assembly.