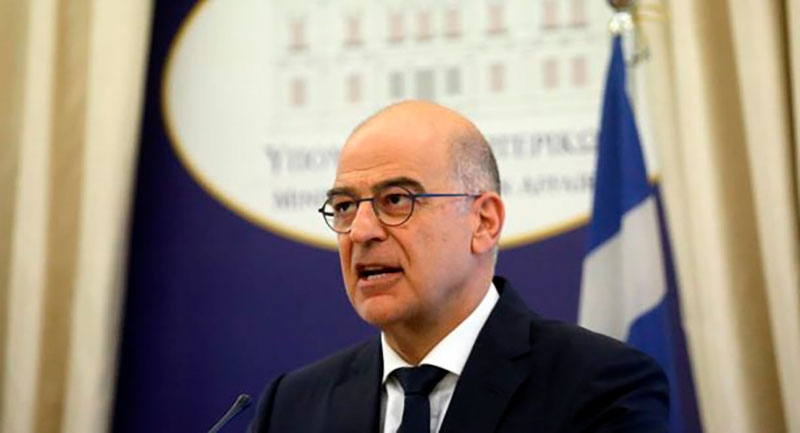 The Greek foreign minister said he would brief his colleagues on “a number of Turkish statements and threats against Greece, including sovereignty over the Aegean Islands.”

“Because now it has gone to an unprecedented level, which is a clear real threat to the sovereignty of Greece,” he added.