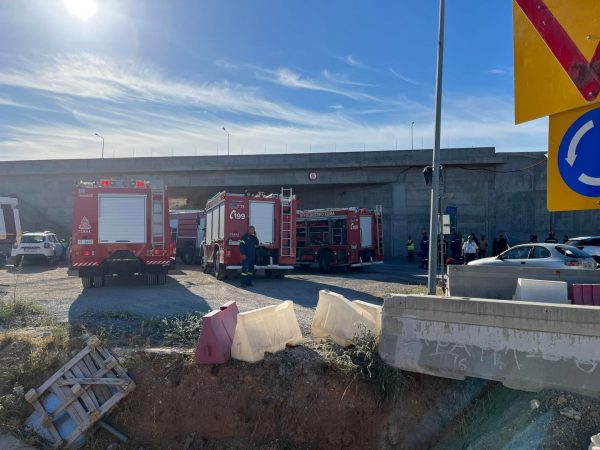 According to the publication in.gr, during maintenance and repair work on the old bridge, located at the Nea Peramos junction, part of it collapsed along with the excavators performing the work. As a result, two people were injured in the collapse of a section of the bridge, APE-MPE reports.

The victims were mechanics involved in the maintenance and repair of the old bridge located at the Megara interchange, on the 39th kilometer of the Athens-Korinth highway. One of the two was rescued by firefighters who arrived at the scene. Two victims were taken to the hospital. According to preliminary information, nothing threatens their lives.