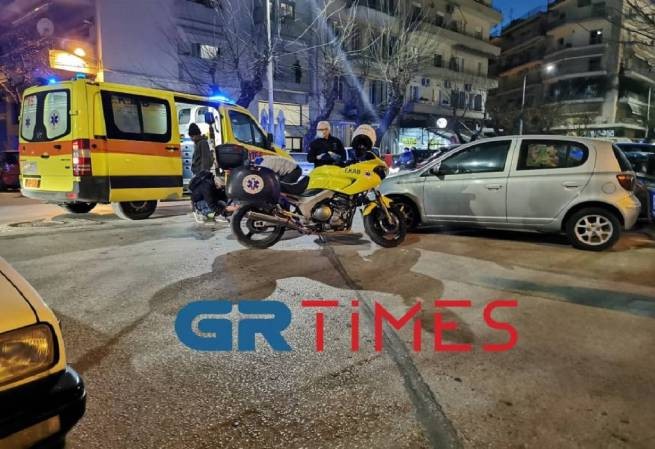 A violent fight sparked a shooting incident on Sunday afternoon in the village of Agia Sophia in Dyavata, Thessaloniki, which nearly killed a man and an eight-year-old girl.

The police were reportedly alerted around 7:00 pm and the complaint stated that people who had probably drunk too much “opened fire”, injuring three people.

According to the mayor of the village of Agia Sophia, incident occurred after a violent fight that preceded it. According to local residents, the drunken gypsies involved in this incident walked around the village with weapons for some time, bullying all the residents before they started shooting.

When the 40-year-old man heard the noise, he reportedly left the house to see what was going on and one of the attackers shot him in the lower abdomen, seriously wounding him. It is noted that it has not yet been fully clarified whether the weapon worked by accident, or whether the criminals deliberately aimed at it.

In total, three people were injured in the incident, they were hospitalized.

According to the latest information, last night the wounded man had to be intubated and operated on. Since then, he has been treated in the urology clinic of the hospital.

In addition, an eight-year-old girl who was wounded when a bullet grazed her head is out of danger at the Papageorgiou Children’s Surgical Clinic.

According to the information, the 24-year-old participant in the incident was also injured and was taken to the Papageorgiou hospital, where staff EL.AS. arrested him.

Greek police handcuffed three people, all Roma, aged 21, 24 and 32, in connection with a bloody incident in Dyawat on Sunday, after which three people were injured.

“Showdown” with the help of firearms has become a habit among the gypsies in recent years. And if earlier such incidents could be counted on the fingers of one hand in a decade, then since 2017 their number began to grow at an alarming rate. After each such incident, the police conduct raids to seize weapons, but usually without success. The young generation of gypsies, sensing the impunity and weakness of the authorities, who are afraid of accusations of racism, has become a real scourge of their habitats. 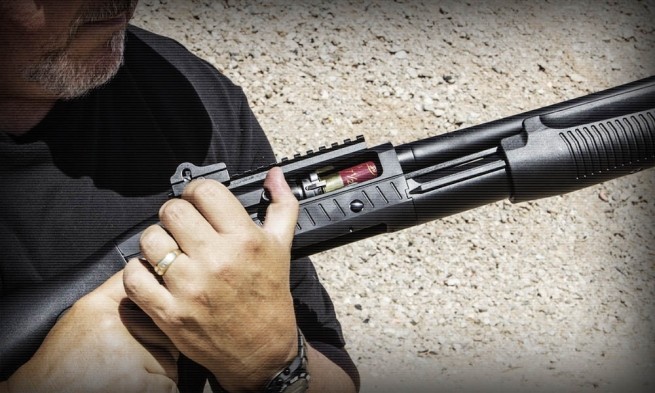 The last similar incident took place August 30 in Thebesnear Athens. During the day, a fierce firefight was recorded in a gypsy camp on the outskirts of the city, as a result of which a 7-year-old child was seriously injured and a 5-year-old was slightly injured. Numerous minor injuries were also recorded, but not from firearms, but from blows during a scuffle. According to preliminary data, more than 20 people took part in the fight. At the same time, the participants in the conflict used carbines and pistols.

The police, who left the place of the incident, could not find the weapon.