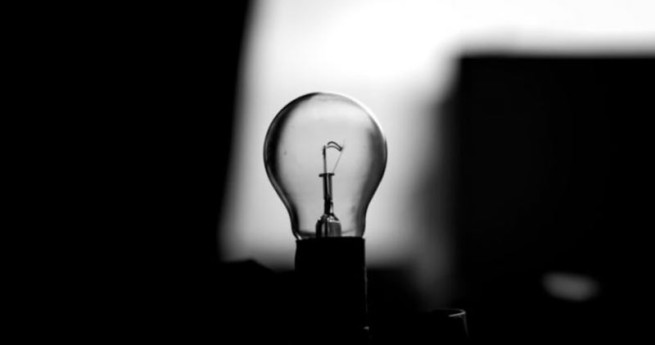 Greece imposes restrictions on the use of electricity. The country has pledged to reduce electricity consumption by at least 5% during the cold season, during periods of high demand.

During the evening three hours starting November 1 and until March 2023, electricity will not be available to everyone. Probably the same thing will happen in the morning.

These measures are due to the fact that Greece, based on the decision of the European Commission, will have to start a mandatory reduction in demand for electricity by 5% during peak hours. The country also has an additional, voluntary goal: to reduce consumption by 10% by March 2023 compared to last year.

The goal is high and not easy to achieve

Mandatory reduction will cause difficulties. At least as far as the 5% reduction in rush hour is concerned. This is difficult for technical reasons. Everything would be easier if smart meters were installed in the country. This is a project worth about 1 billion euros, which has dragged on since 2014.

Households will contribute to the savings goal through incentives. This is an increased subsidy for paying for electricity while reducing consumption by 15% compared to the corresponding month in 2021. And it is also technically difficult to measure.

Most of the restrictions are in energy-intensive industries and large commercial enterprises. They account for 35% of demand. 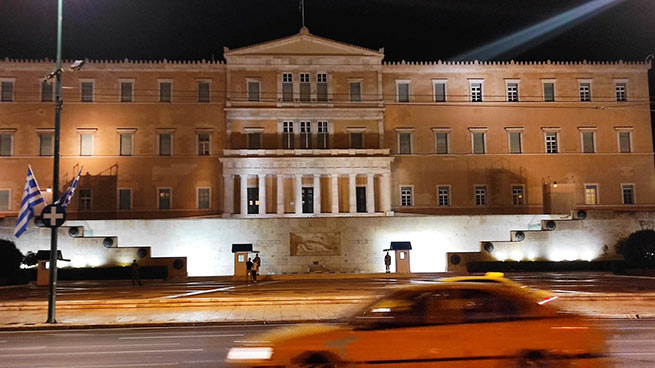 The Greek authorities have already announced that the lights on the Acropolis will be turned off at night. It was also announced that the illumination of the Greek Parliament was switched off, but as a result, only one of the six spotlights was turned off… (photo: Pavel Onoyko, 17/09/2022, 1:20)

Since last Wednesday, when the head of the European Commission, Ursula von der Leyen, announced emergency measures to combat the energy crisis, Greece has been trying to calculate as accurately as possible the parameters critical to the effective implementation of this plan.

The first task of the country is to determine the peak hours of the load on the system. For this, archival records from 2015 are being studied. According to the executives who are directly involved in the whole process, it is extremely important to identify the right peaks in demand.

This is due to the fact that, in addition to factories, shops and various services begin to work at this time. At the same time, there is still little sunlight, which, accordingly, limits the performance of photovoltaic panels. 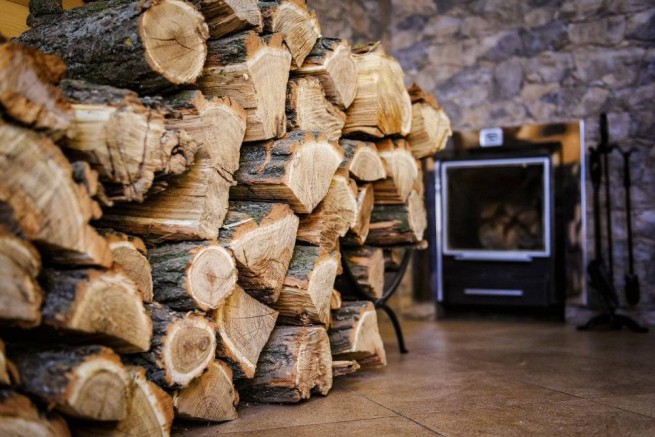 Firewood prices have skyrocketed. But they have a problem

Judging by the already emerging shortage of gas, a fireplace and oil-fired stoves have already become an alternative source of heating. However, consumers with fireplaces can wait up to 15 days to get firewood to keep warm this winter.

Firewood is in high demand prices increasedand the waiting time, especially in the metropolitan area of ​​Attica, is about ten days.

From a market survey conducted with firewood companies, it appears that many of them have exhausted their stocks of good wood and only have pine, citing new deliveries since the beginning of October.

The price range is wide and starts from 120 euros per cubic meter to 160 euros with additional costs, depending on where they will be transported, whether they will be stacked or delivered in bags.

According to Development Minister Adonis Georgiadis, a meeting will be held at the ministry to contain prices.

“The prices for firewood and pellets have risen too much. As European countries try to find alternative ways to heat this winter, wood is becoming more and more popular. And since the market in Ukraine and Russia, where there used to be a lot of imports of wood and pellets, no longer exists, this pushes prices even more.