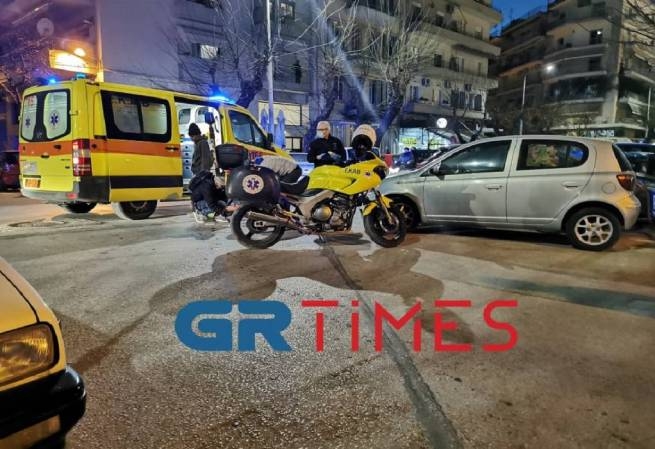 The shooting resulted in a 40-year-old woman and a six-year-old child in Papageorgiou hospital.

Shots were fired at a gypsy camp in the western region of Thessaloniki, reports grtimes. The injured woman and child were taken by ambulance to the hospital. The girl has bullet wounds to her face, the woman’s condition is assessed by doctors as serious.

The police arrived at the scene on a call, the report spoke of people in a state of intoxication who opened fire. The incident is being investigated.