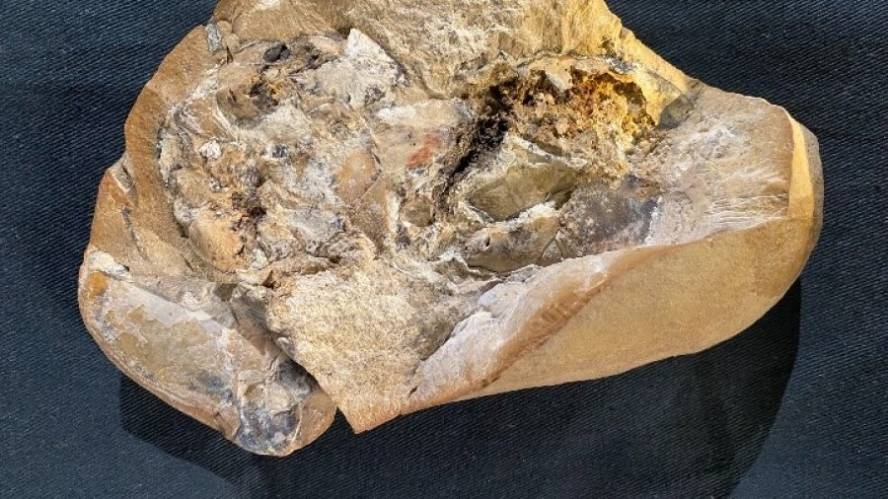 Fossil, the oldest organ – the heart, 380 million years old, was discovered by scientists.

Australian paleontologists have announced that they have discovered a fossilized heart in the Kimberley region of Western Australia. This is the oldest heart ever found on Earth. The organ was found along with separate fossilized stomachs, intestines and livers from an ancient fish, shedding new light on the evolution of vertebrates and humans themselves. The fossil is 250 million years older than any previously known fish heart.

The researchers, led by Professor of Paleontology Keith Trynastic, Chair of Natural Sciences at Curtin University and the Museum of Western Australia in Perth, published in the scientific journal Science.

Fossilized organs in the body of a class of fish (arthrodires) that belonged to placoderms, the first fish with jaws and teeth. They lived during the Devonian period from 420 to 359 million years ago and anatomically resembled modern sharks. Before the placoderm, fish were no more than 30 centimeters long, but then they reached nine meters, due to which they became the dominant form of life on Earth for about 60 million years, at least 100 million years before the dinosaurs.

The discovery is considered highly unusual because soft tissues such as the heart are rarely preserved as fossils, unlike hard bones, and even rarer in three-dimensional form. The study of fossils was carried out using neutrons and X-rays by a European consortium in France. The heart is a two-chamber organ, from which the human heart was later formed in the course of evolution.