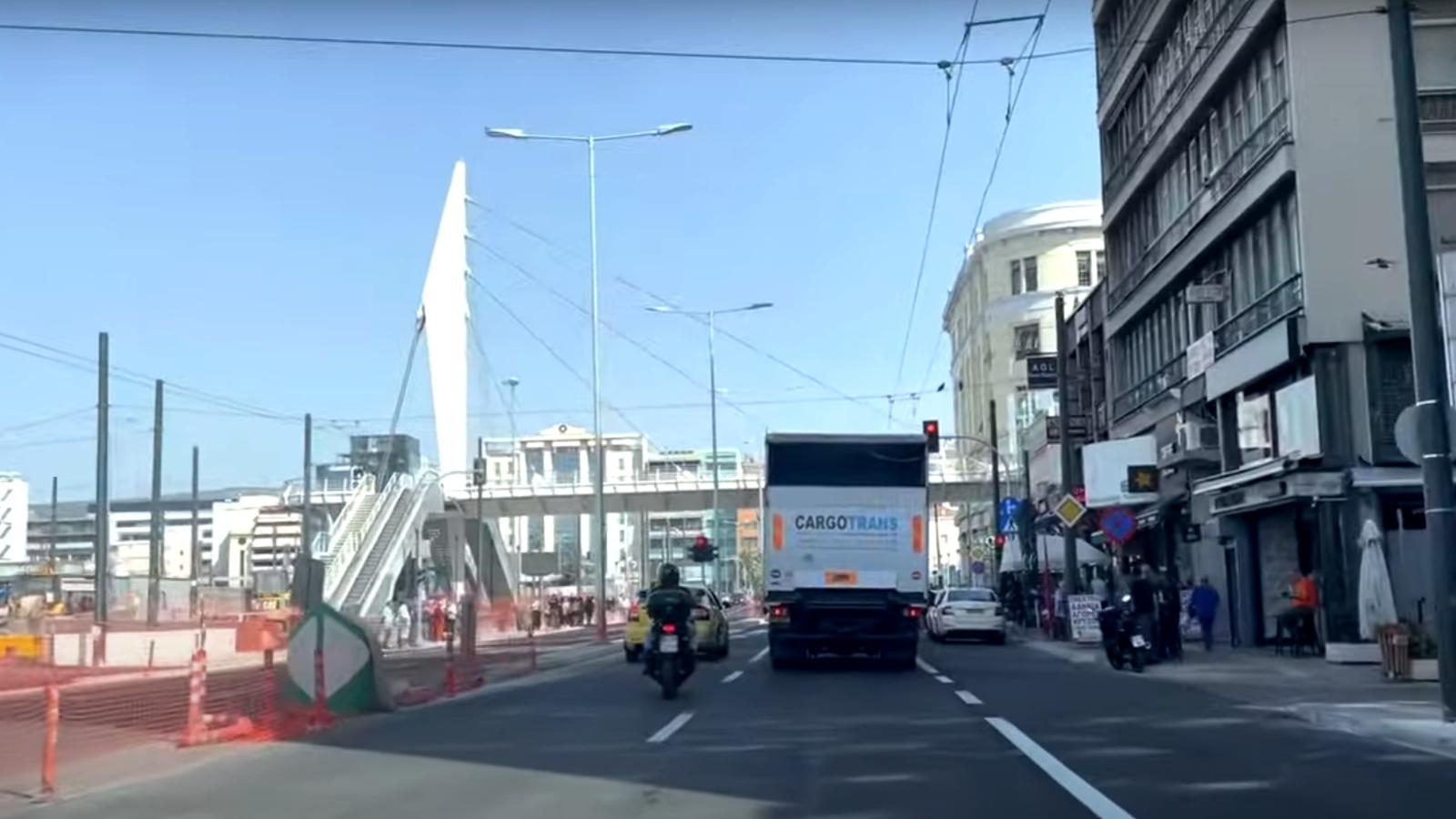 The section of the road in Akti Kallimasiotis, located in front of the ΗΣΑΠ station, was put into operation exactly eight years after the start of construction of the 3rd metro line station.

It took eight whole years to build a road junction and connect the terminal station of the city train ΗΣΑΠ with the port of Piraeus.

In the summer of 2021, restoration work began on the road with the aim of opening it to traffic at the beginning of this year, which ultimately turned out to be impossible. However, these days the road was finally open to traffic. It should be noted that the road that was in this place has shifted towards the sea in order to remain functional and serve the movement of vehicles, and in order to make this possible, the territory belonging to Ο.Λ.Π was used.

2nd fragment: what the road looked like just a few days before it was put into operation.

The total travel time, after the extension of metro line 3 from the port to the airport, is estimated at only 55 minutes. It is expected that car traffic will decrease by 23,000 per day, and carbon dioxide emissions will be reduced by 120 tons per day, which will positively affect the ecology of the area.