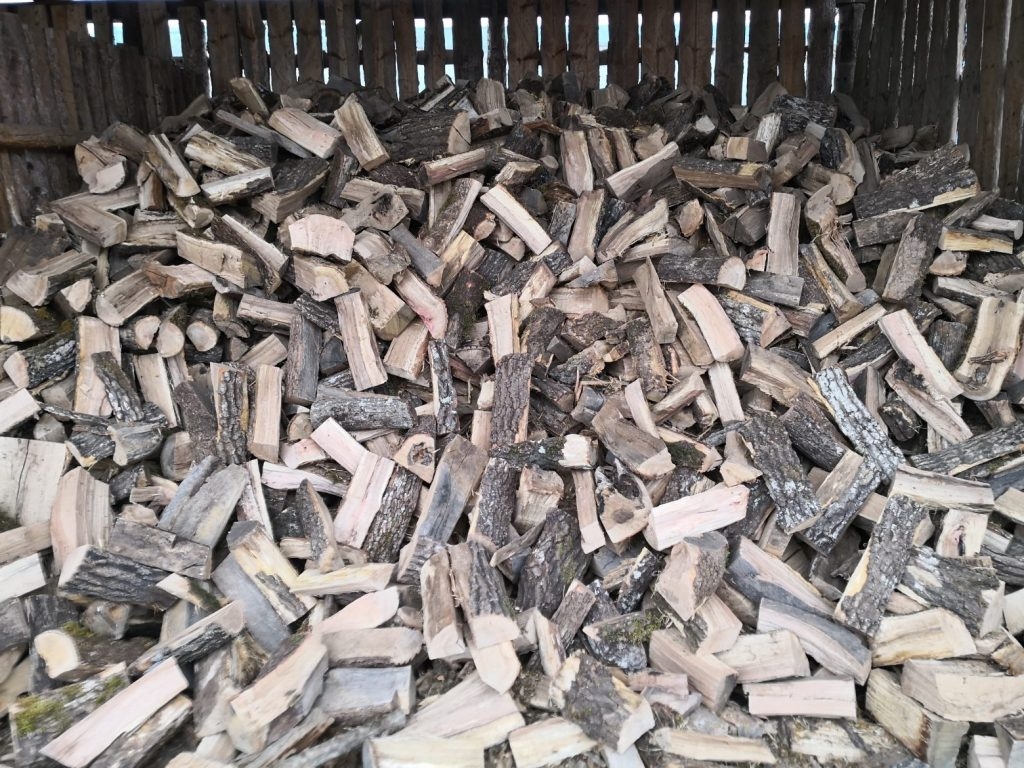 What consumers should pay attention to when buying firewood and which ones are more efficient, said Georgios Dalos, wood technologist, professor at the University of Thessaly, Faculty of Forestry.

As the prices of natural gas, as well as electricity and oil, have risen sharply, many households in both Greece and the rest of Europe switched this winter to wood as an alternative heating solution.

However, when consumers intend to buy wood, they special attention should be paid to certain points.

According to Mr. Dalos, these types of firewood are the main types, but there are others, such as chestnuts, poplars, eucalyptus trees, lemon trees, etc.

As firewood will again be sold by the cubic meter this year, according to Mr. Dalos, consumers should focus on the styling method, making sure it is tight.

Citizens must also request documents on the trade in this raw material, since for the purchase of smuggled goods punish both the owner and the buyer.

It’s also good to buy beech, oak and hardwoods in general and be careful not to buy conifers and especially pine, as burning them can start a house fire.

As for pellets, consumers should pay attention to the color of the wood, which should be light if it is softwood and slightly dark if it is hardwood, notes Mr. Dalos, adding that in both cases, buyers should check the smell, which should refer to fresh wood.

Special mention should be made of the natural drying of logs. Logs begin to lose moisture in winter, but in March its maximum loss is observed (about 10%). In particularly hot summers, fresh wood, split in December and stored under a shed, can already reach a moisture level of 20% in June and thus can be sold as finished dry wood.