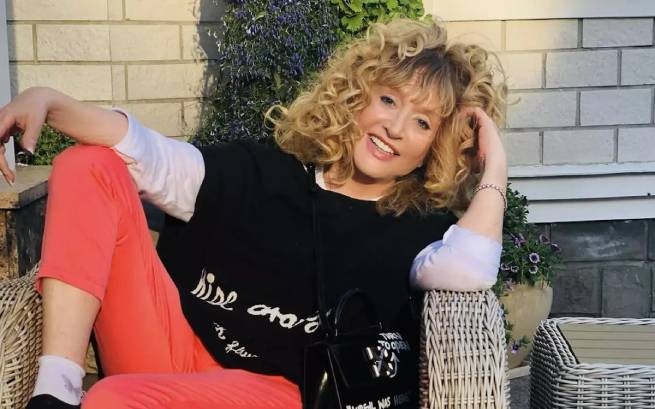 After Maxim Galkin, the husband of Alla Pugacheva, was included in the list of foreign agents of the Russian Federation, the singer was also asked to be included in this list.

She turned to the Russian authorities, publishing her appeal to the Ministry of Justice of the Russian Federation:

“I ask you to enroll me in the ranks of the foreign agents of my beloved country, because I am in solidarity with my husband – an honest, decent and sincere person, a true and incorruptible patriot of Russia, who wishes the Motherland prosperity, peaceful life, freedom of speech and an end to the death of our children for illusory goals that make our country as an outcast and burdening the lives of our citizens.”

The appeal was published on the singer’s Instagram after it became known on September 17: in Russia, the comedian and husband of Alla Pugacheva, Maxim Galkin, was included in the register of foreign agents. Later, Galkin reacted, calling the reason for such a decision by the Ministry of Justice of the Russian Federation “far-fetched.”

The register of the Ministry of Justice of the Russian Federation indicates that Galkin is engaged in “carrying out political activities.” Ukraine is indicated in the column “information about foreign sources”. Recall that from the very beginning of the war, Maxim Galkin is abroad and supports Ukraine. He was among the first Russian stars to condemn the war. After that, the artist was excluded from the list of persons threatening the national security of Ukraine.

The other day, the press secretary of the President of Russia, Dmitry Peskov, said that he had not heard a single anti-Russian statement from the singer Alla Pugacheva, but her husband Maxim Galkin made them, and added: “We are not on the same path with him.”

More recently, he writes edition “Country”, at a concert in Warsaw, Galkin performed in a costume in the colors of the Ukrainian flag on a stage lit in yellow and blue.