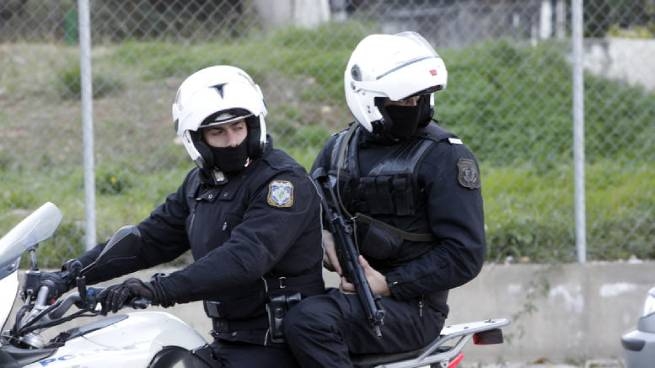 The pursuit and detention of the robber in the center of Athens was recorded by the camera of an officer of the ΔΙ.ΑΣ unit.

As shown in footage shown to SKAI, the burglar emerges from the attic of an apartment building and tries to escape by jumping from rooftop to rooftop, while ΕΛ.ΑΣ manages to delay him, chasing him literally on his heels, climbing on the roof tiles.

The incident took place on September 12 near Omonia Square, when an intruder entered the balcony of an apartment building, entered the apartment and took away valuables, as well as jewelry.

However, he was noticed by neighbors who informed ΕΛ.ΑΣ, and the ΔΙ.ΑΣ emergency response team quickly arrived at the scene and began to pursue the criminal.

In the video, one of the cops can be heard telling the burglar to turn himself in, but the burglar appears determined to slip out of the hands of justice.

The thief jumped to the back of the building, and from there onto the shingles of the house. At the same time, the policeman follows him, and the captured footage resembles scenes from a Hollywood action movie.

In the end, when the robber reached the edge of the roof (from where he had no way out), he was tied up by the police to be taken to the station.

At this, the unfortunate burglar wept bitterly, foreseeing his bitter fate.