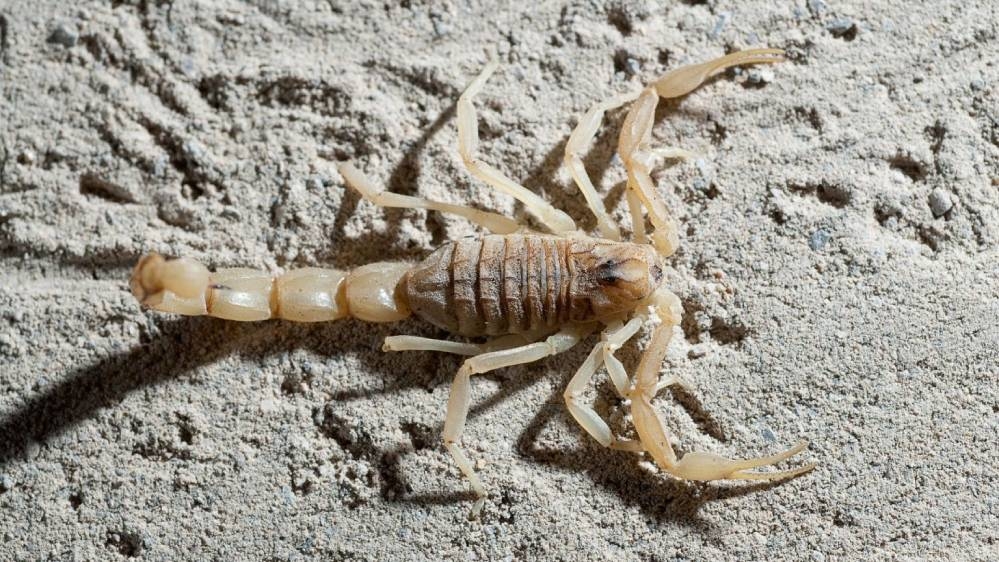 Two new species of scorpions have been discovered in Greece – they live exclusively on the islands of Skyros and Andros and belong to the genus Euscorpius of the Euscorpiidae family.

To the 34th already known in our country two new types of scorpions have been added. The related discovery is considered particularly encouraging for scientists, as emphasized by Prof. Aris Parmakelis, President of the Department of Biology and member of a scientific team that has been studying Greek biodiversity for decades: be unlimited.”

The corresponding publication was made by an international scientific group with the participation of scientists from the USA, Italy and Greece. Two new scorpion species belong to the genus Euscorpius of the family Euscorpiidae, one of the three families of scorpions common in Greece. HThe new species is named after scientists who studied scorpions on Andros and Skyros. Euscorpius simaiakisi in honor of Ph.D. Mr. Simayakis of the University of Crete and Euscorpius triantisi in honor of ΟΦΥΠΕΚΑ Senior Professor and Managing Director Mr. Triantis.

As Prof. Parmakelis and Dr. Jasmi Stathis, a researcher from the University of Crete and the Museum of Natural History of Crete, emphasize: “It is important to further strengthen biodiversity research through funding for national and European projects. In this way, the patterns of the distribution of biodiversity in our country will be highlighted, and it will be possible to plan management and development actions that will take into account both the climate crisis and the protection of biodiversity, which is a European and national obligation.”

It is impressive, according to scientists, that research has identified dozens of new scorpion species in Greece over the past decade, as ten years ago only eight species were known.

In Greece, scorpions belong to three families, namely Buthidae (1 species), Euscorpiidae (28 species) and Iuridae (7 species). While there are no deadly venom scorpions in Greece, there have been some reported cases of rather nasty after-effects following stings, according to the scientific team. Therefore, it is better to avoid meeting with a scorpion.