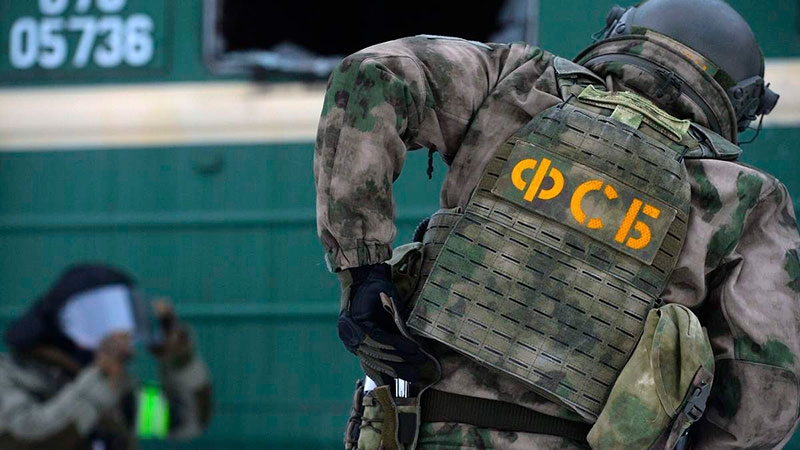 Fighting broke out in the middle of the day in the center of Kherson. According to media reports, Russian forces carried out a counter-terrorist operation, which indicates that some cores of the Ukrainian intelligence service of the SBU were still operating in the city.

Fight with the use of armored vehicles in the center of Kherson – a counter-terrorist operation is underway
Armored personnel carriers, BRDM and armored vehicles “Tiger” are working in the area of ​​the railway station. pic.twitter.com/L7ETT2oO1z

Local edition “Bridge” writes about 4 powerful explosions in Kherson on the evening of September 17th. Eyewitnesses saw black smoke from the territory of the Petrovsky plant, where the Russian army has set up a military base. Recently, a new batch of equipment and a unit of “Kadyrovtsy” drove into the plant, the journalists added.

Head of the Office of the President of Ukraine Andriy Yermak has already congratulated Kherson on “their day”. It is worth noting that September 17 is the day of the founding of Kherson, this year the city turned 244 years old.

Thursday 16 September there was an explosion in Kherson in the building of the Administrative Court. At the time of the attack, the head of the “government” of the Kherson region, Sergei Eliseev, was there.