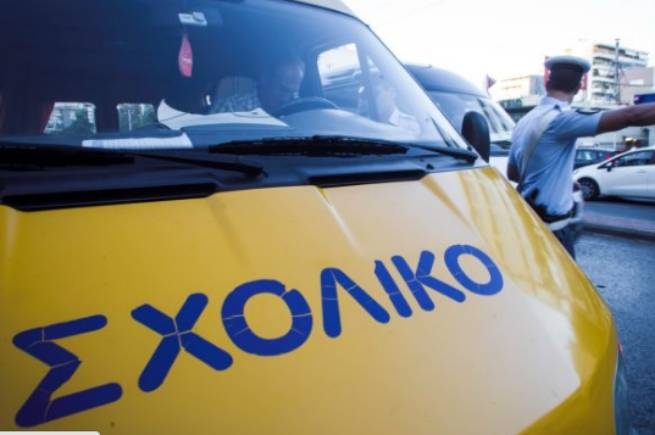 A 6-year-old kid spent two hours in a locked school bus, who simply fell asleep, and they forgot to drop him off at the house.

It’s good that everything ended well, but the mother had to go through a difficult two hours. Not having met her child, she began to call the school, but no one answered the calls. Then she sent her older brother in search, staying at home waiting for the little schoolboy.

Brother and found the baby, sweetly sleeping in the school bus. The driver of the vehicle and the accompanying children were detained. Now they will have to explain their forgetfulness and inattention, which could lead to tragedy.