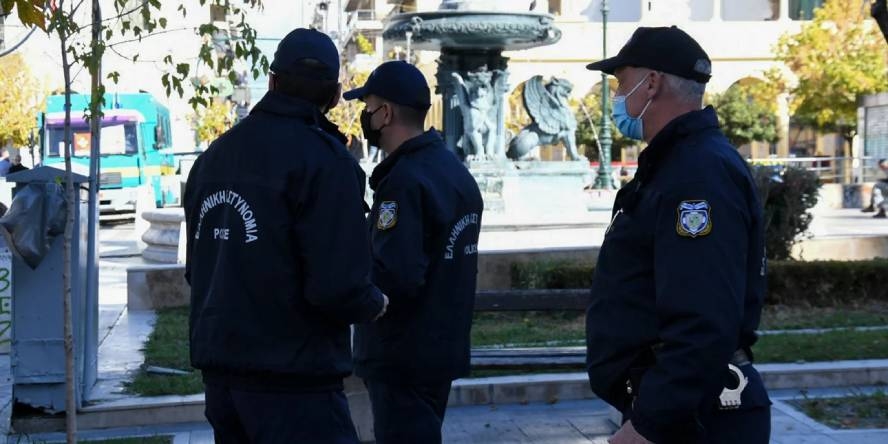 When the bus driver, indignant at the impudence of the stowaways, asked them to pay for the fare, the hooligans attacked him and severely beat him.

At his workplace, the driver was brutally attacked. The incident was recorded in Patras. Cuffs, insults and threats – all this happened in front of the stunned passengers.

The bus in Patras was running according to the schedule, when at some point a group of people entered the passenger compartment. When the driver asked them to pay the fare, they violently attacked him. One of the hooligans threw a cup of coffee at him, and the others started pushing and beating him.

The driver tried to expel inadequate people from the passenger compartment of the bus, resisting them. As a result, the attackers jumped out of the open doors and left the scene before the arrival of the police.

According to the head of the Αστικού ΚΤΕΛ Yannis Rigas, people (presumably of Roma nationality, as the newspaper notes iefimerida.gr) got on a specific bus of this route and refused to pay for the ticket. The driver made a remark to them, after which a quarrel ensued between them.

The driver asked them to get out of the car, after which they hit him in the face, and one of them threw a glass of coffee in his face, which he was holding. By the time the driver had time to react and call the authorities, the perpetrators had fled.